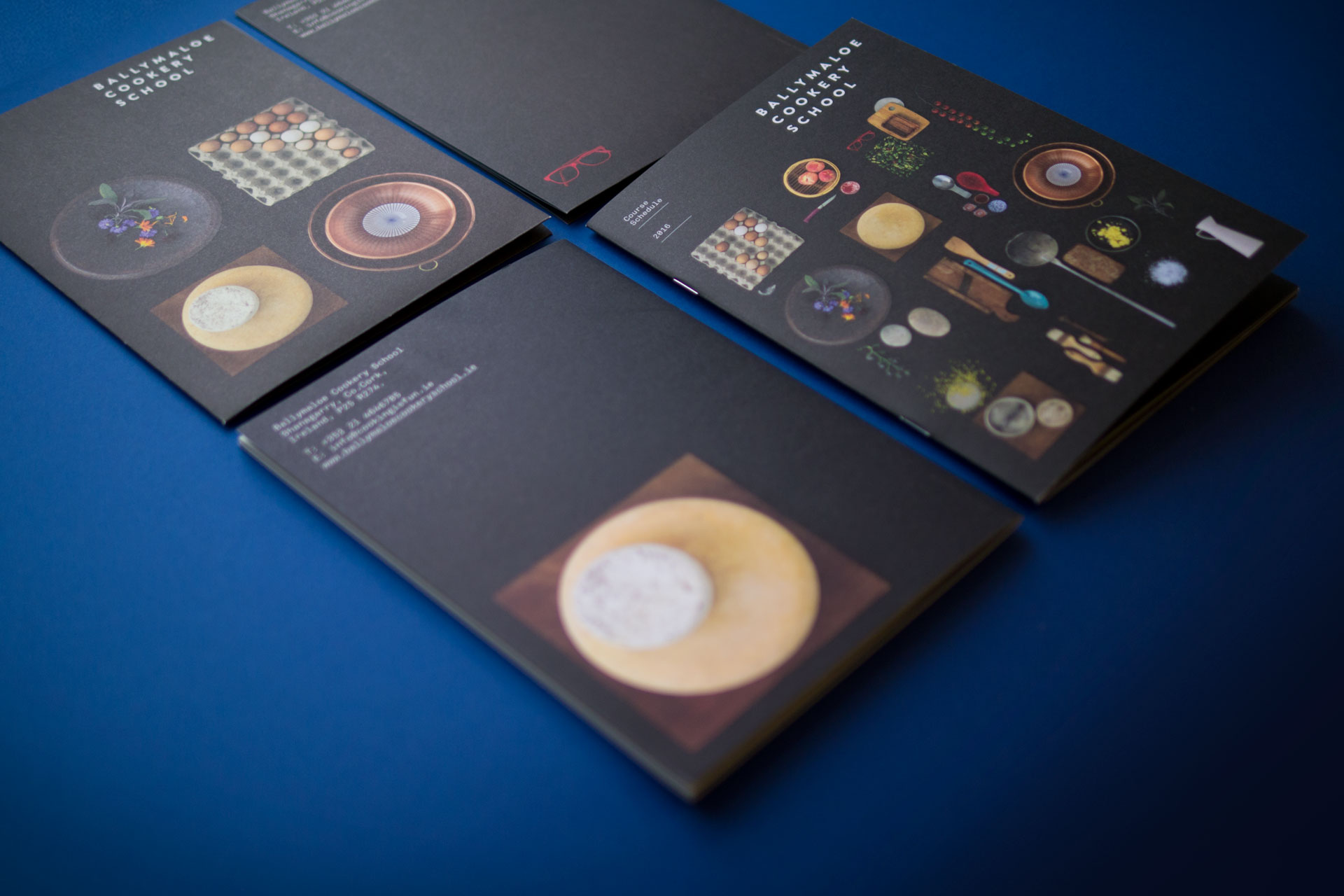 Ballymaloe Cookery School is one of the world’s most prestigious cookery schools, and the only one to be situated on its own 100 acre organic farm. They've a proud tradition of excellence and a farm-to-table philosophy, teaching students from all over the world since 1983.

Following on from the success of the 2014/2015 collateral we we’re asked to further develop this into 2015/2016. The collateral needed to advertise their courses and convey the personality and ethos of the school. Our concept is based around taking an inventory of the utensils, objects and ingredients students would encounter if they enrolled at the school. We visited the school, styled and photographed a broad range of produce and objects in grouped scenarios. The use of a restrained utilitarian typography style echoed the recipes, kitchen lists and technical information found at the school.

The work is a gradual evolution from the previous year, keeping the concept and feel whilst offering a new take on the subject matter. The image compositions were inspired by, and echoed, the paintings of William Scott found throughout the school and house. 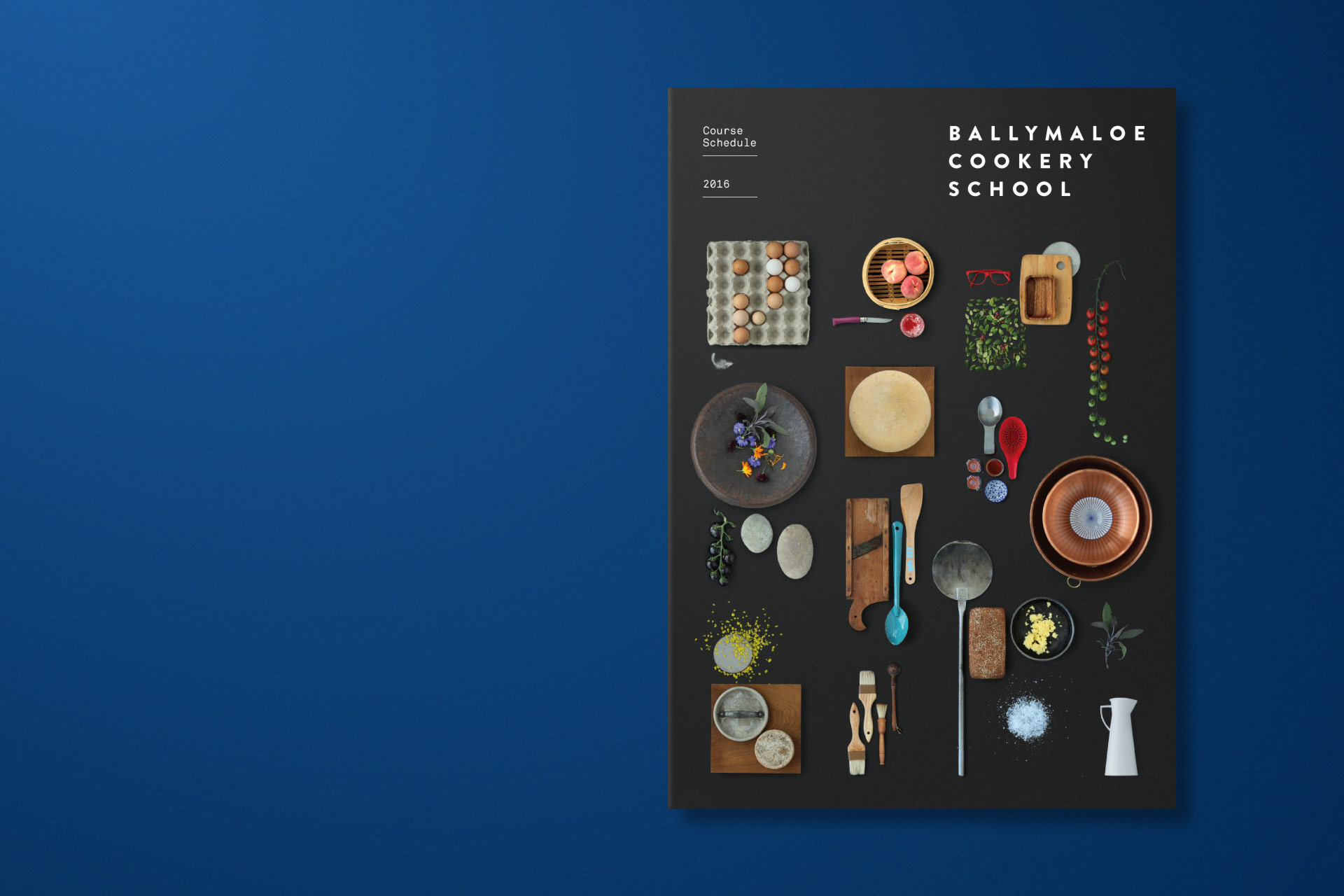 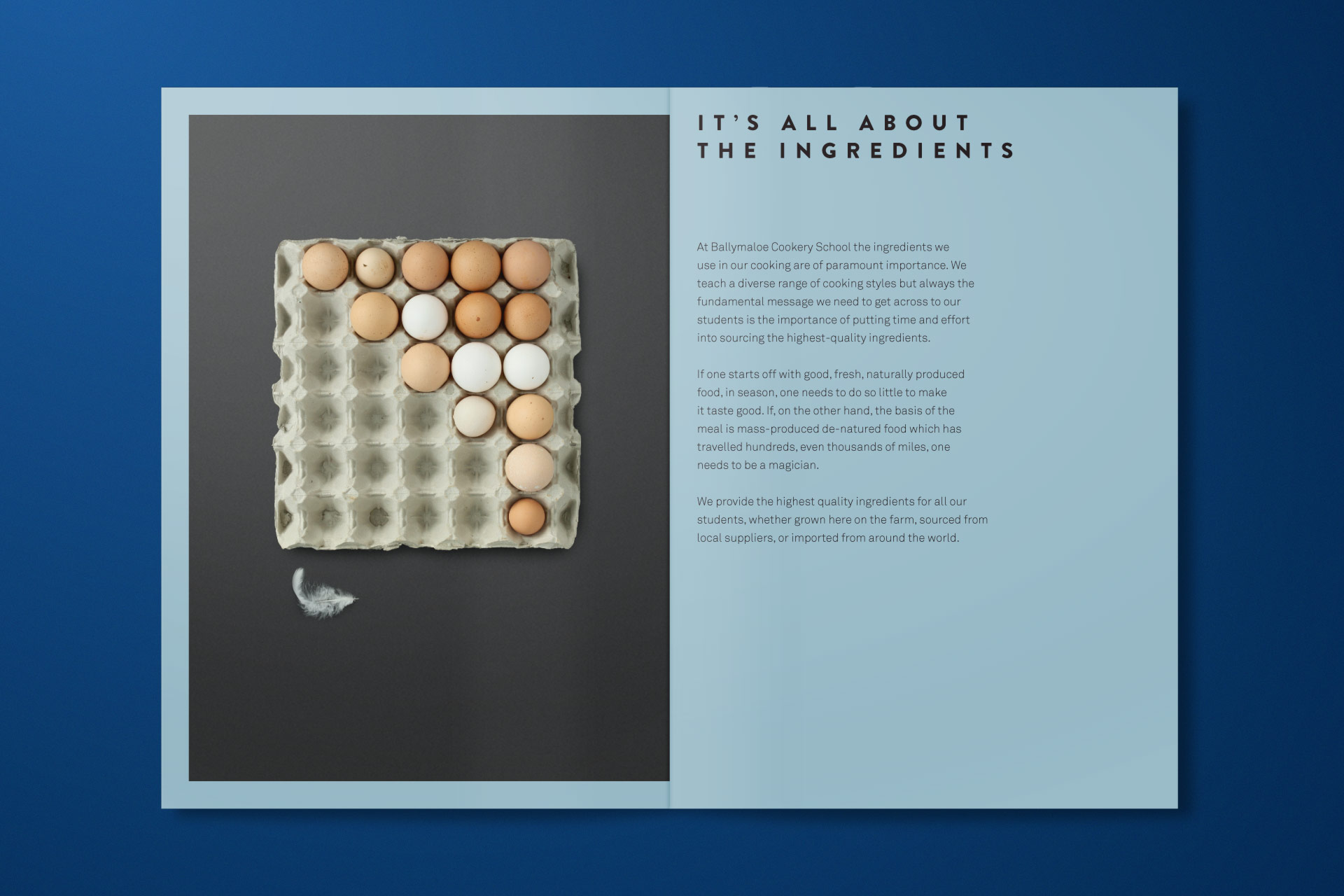 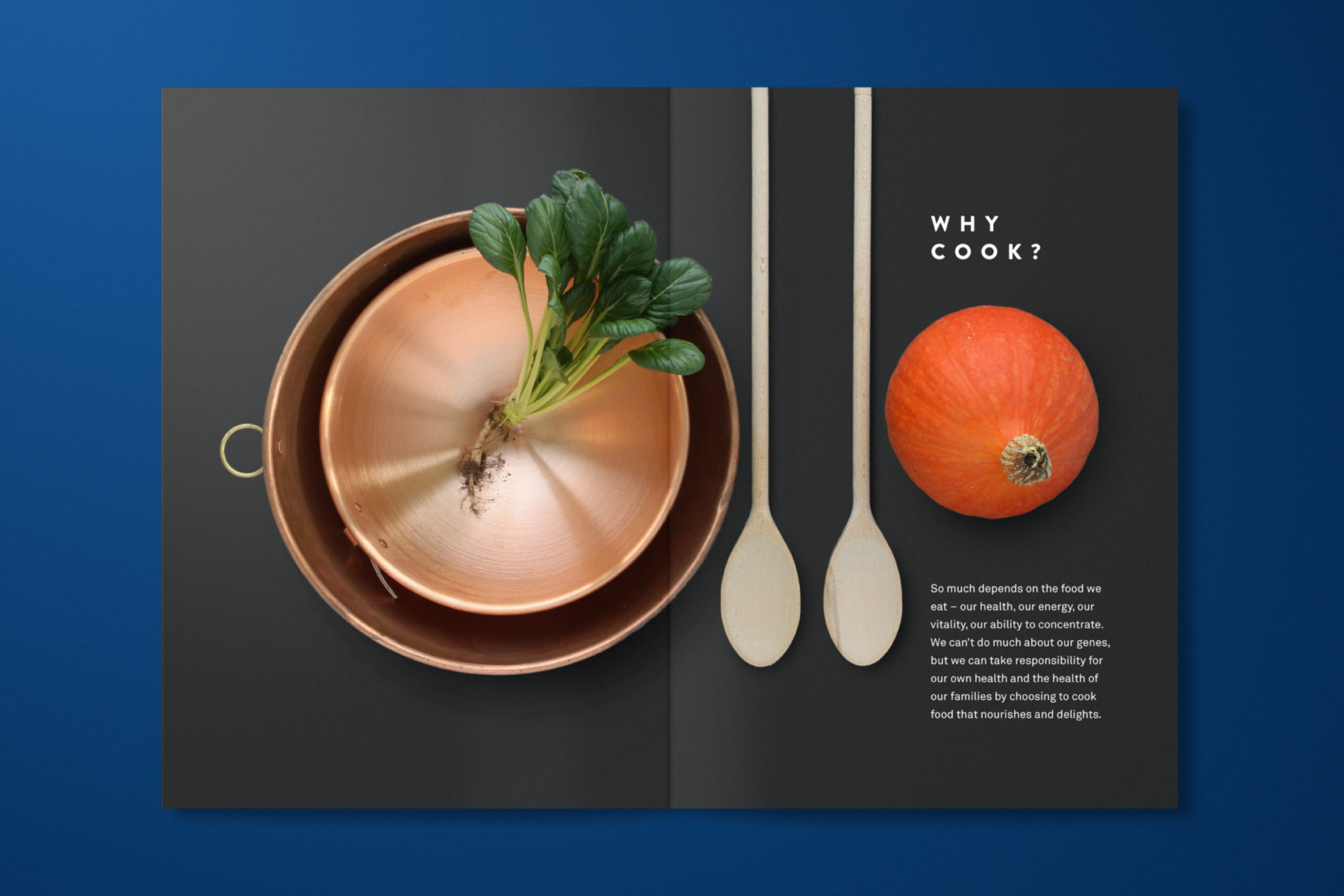 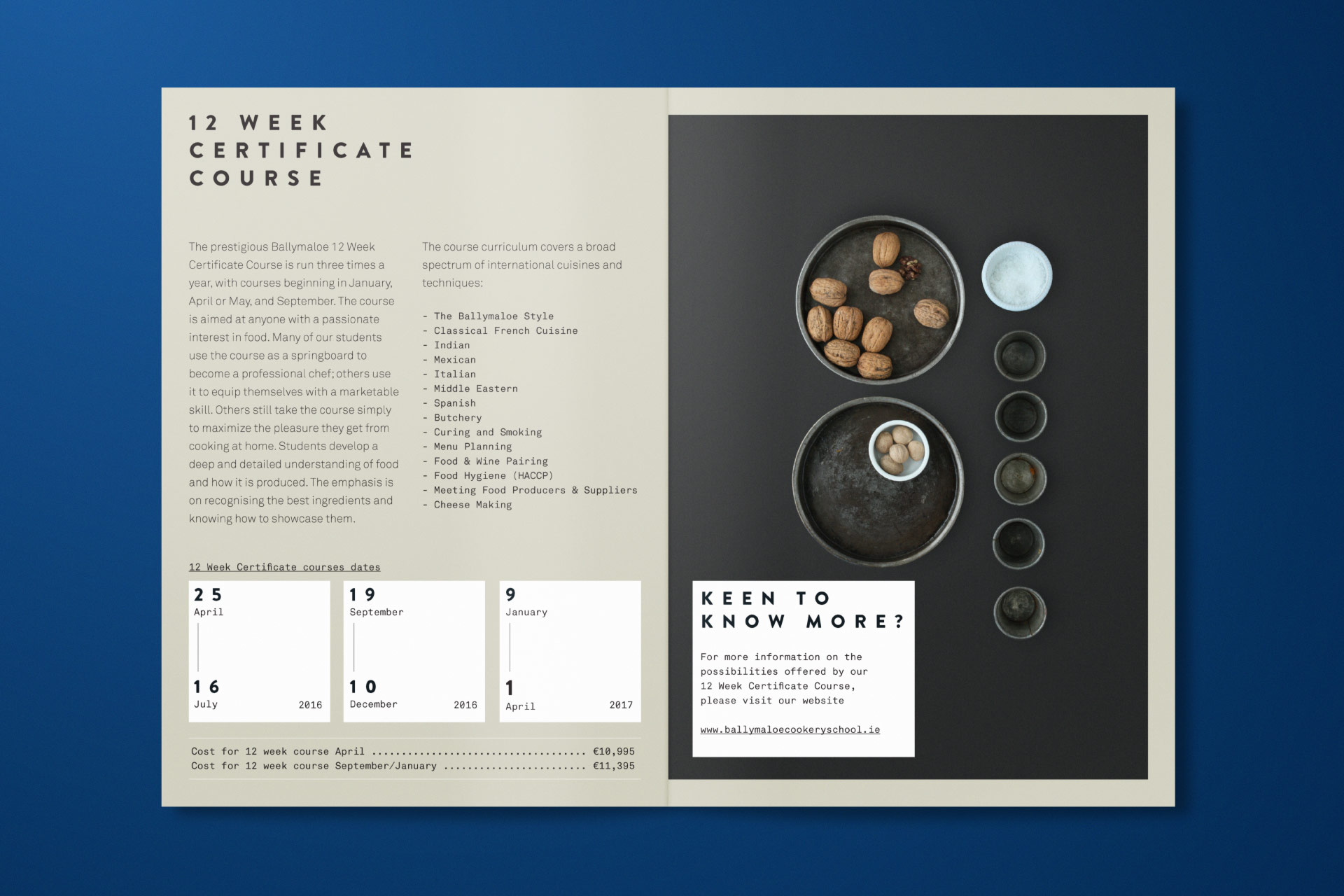 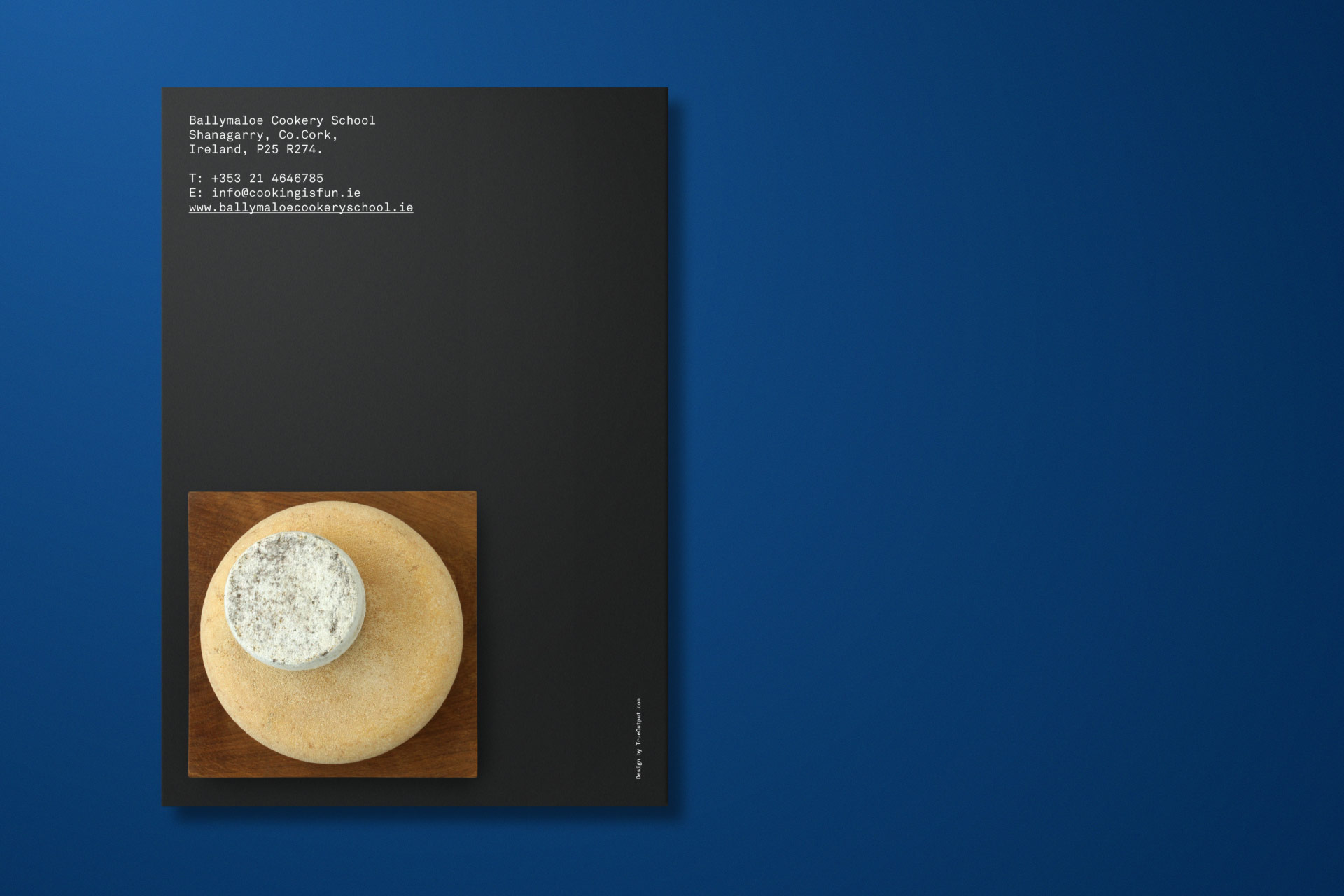