dhb architects is a design-driven architectural practice based in Ireland. Its three directors, Fintan Duffy, Harry Bent and Maire Henry have extensive experience in practice, teaching & research in Ireland, France and Finland having worked with world-renowned architects such as Juhani Pallasmaa, Henri Gaudin and Renzo Piano in nearly every sphere of architectural design and practice. The company has received national and international awards for its work and the practice was short listed in 2010 & 2011 at the World Festival of Architecture in Barcelona.

We developed a visual identity system based around the drawings and textures used by the practice. The monogram logo is made up of the initials of each of the partners, which combine to create a unified mark. The logotype has a modified letter ‘h’, which reflects the pattern logo, and also suggests the structure of a building. This is a first preview of the identity which  has begun to roll out onto stationery, signage and a new website. Visit Website 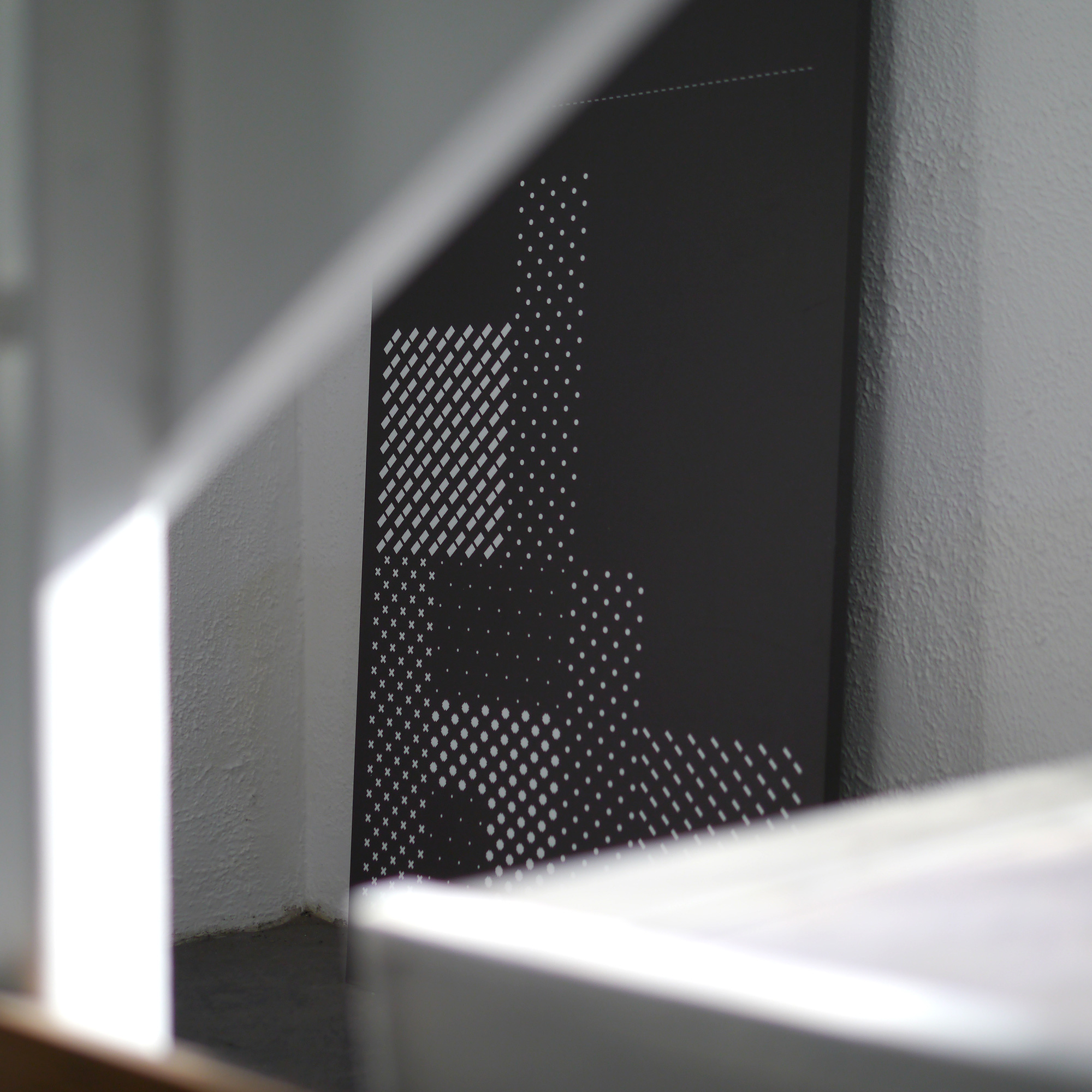 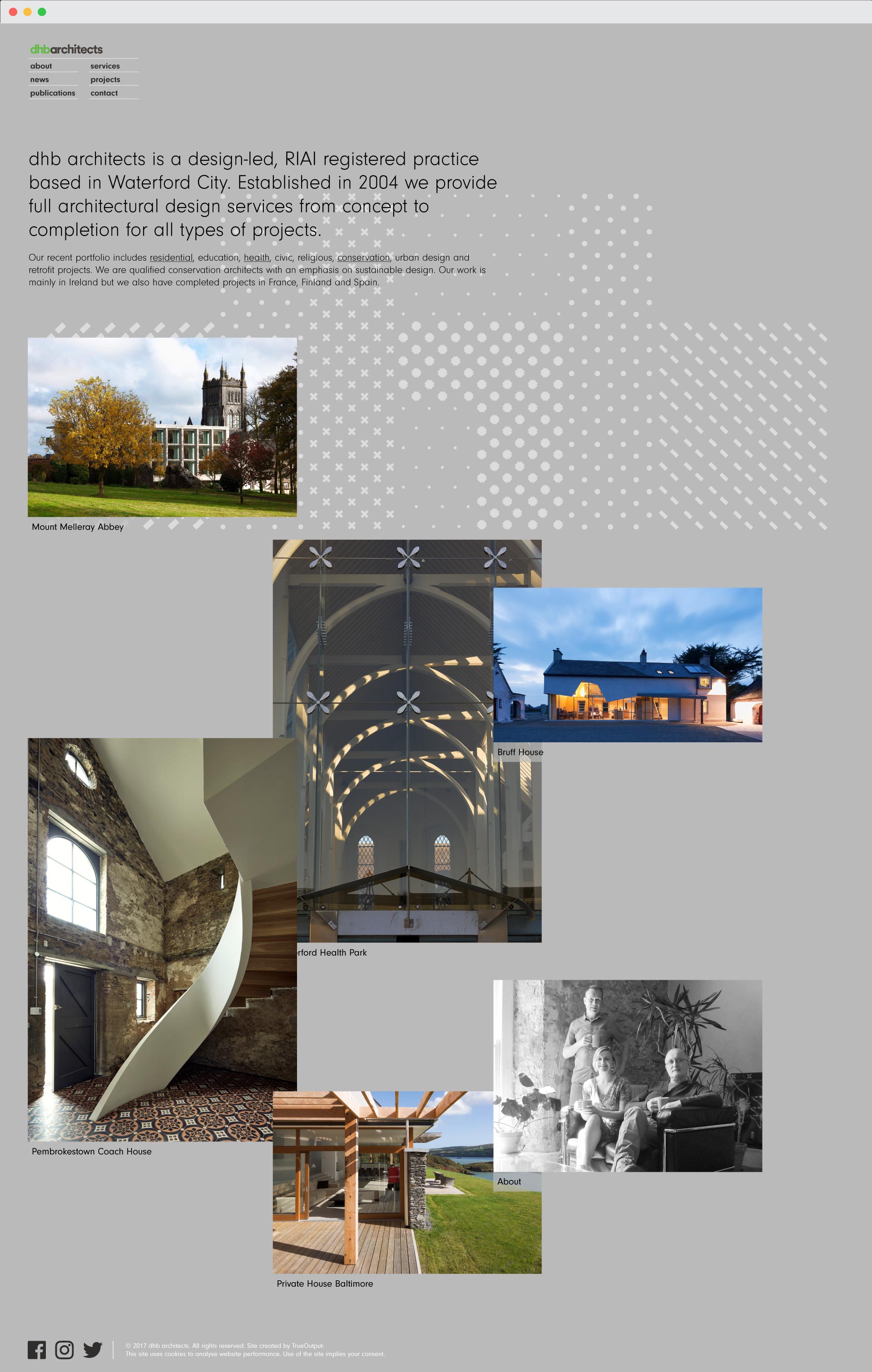 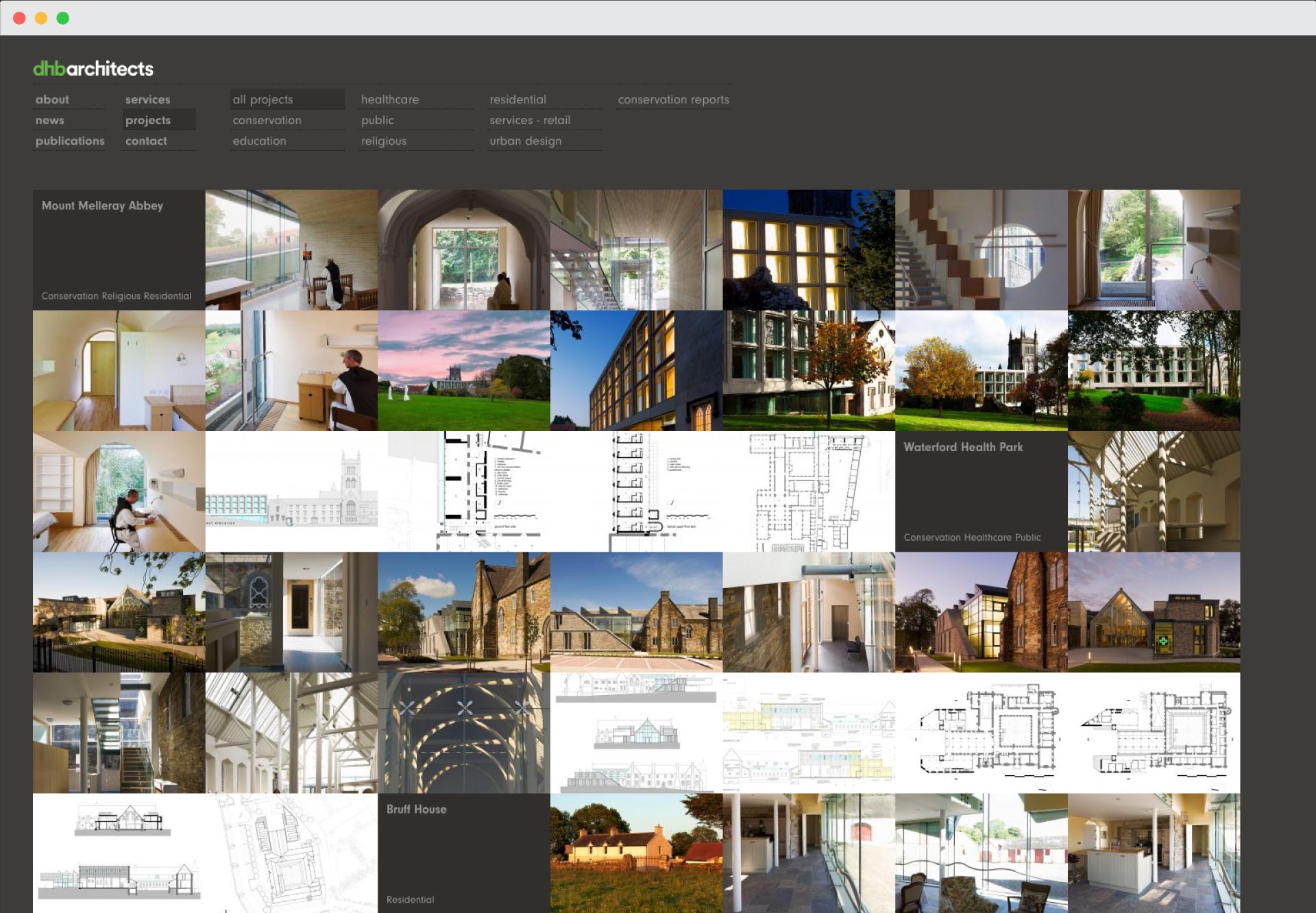 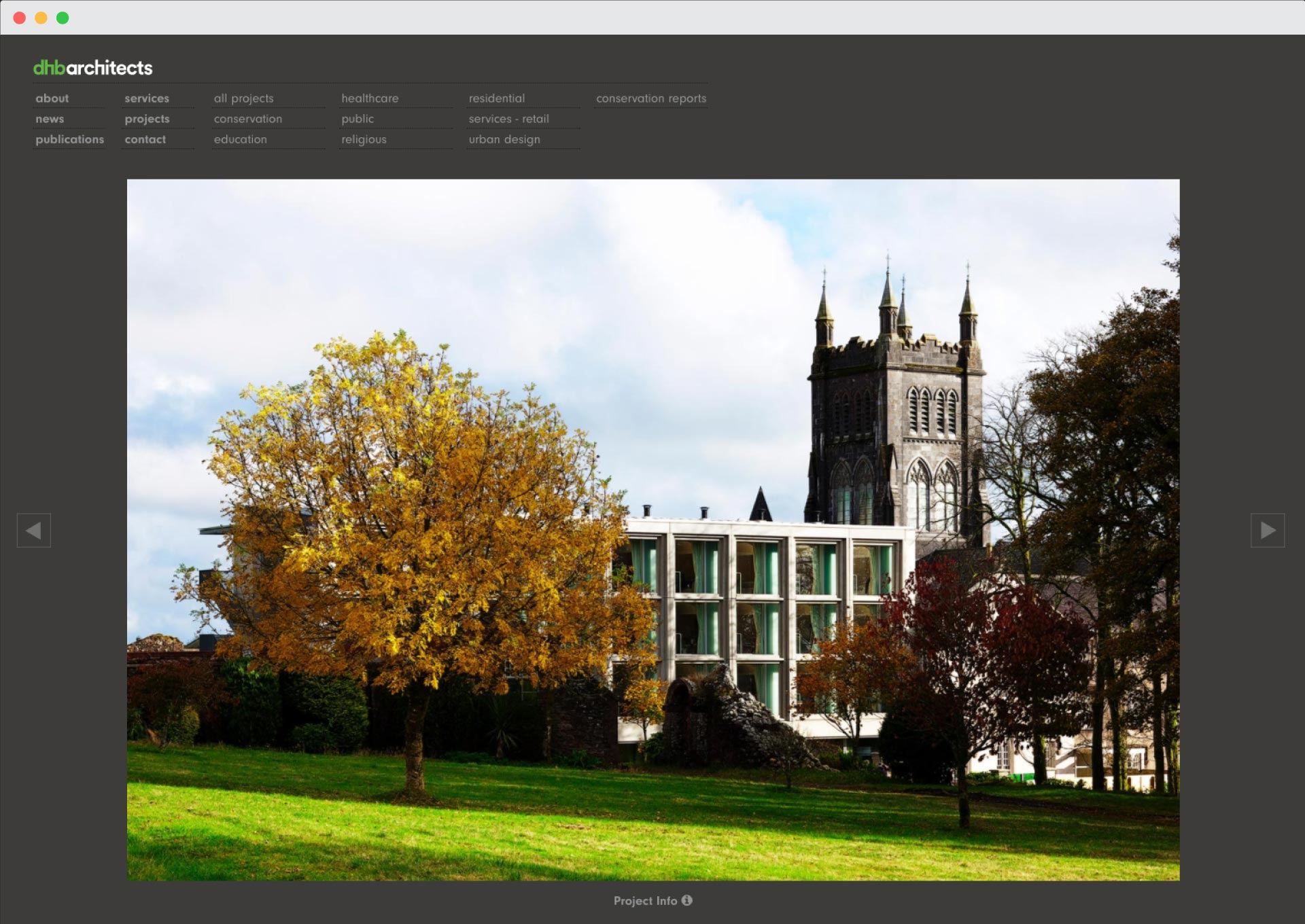 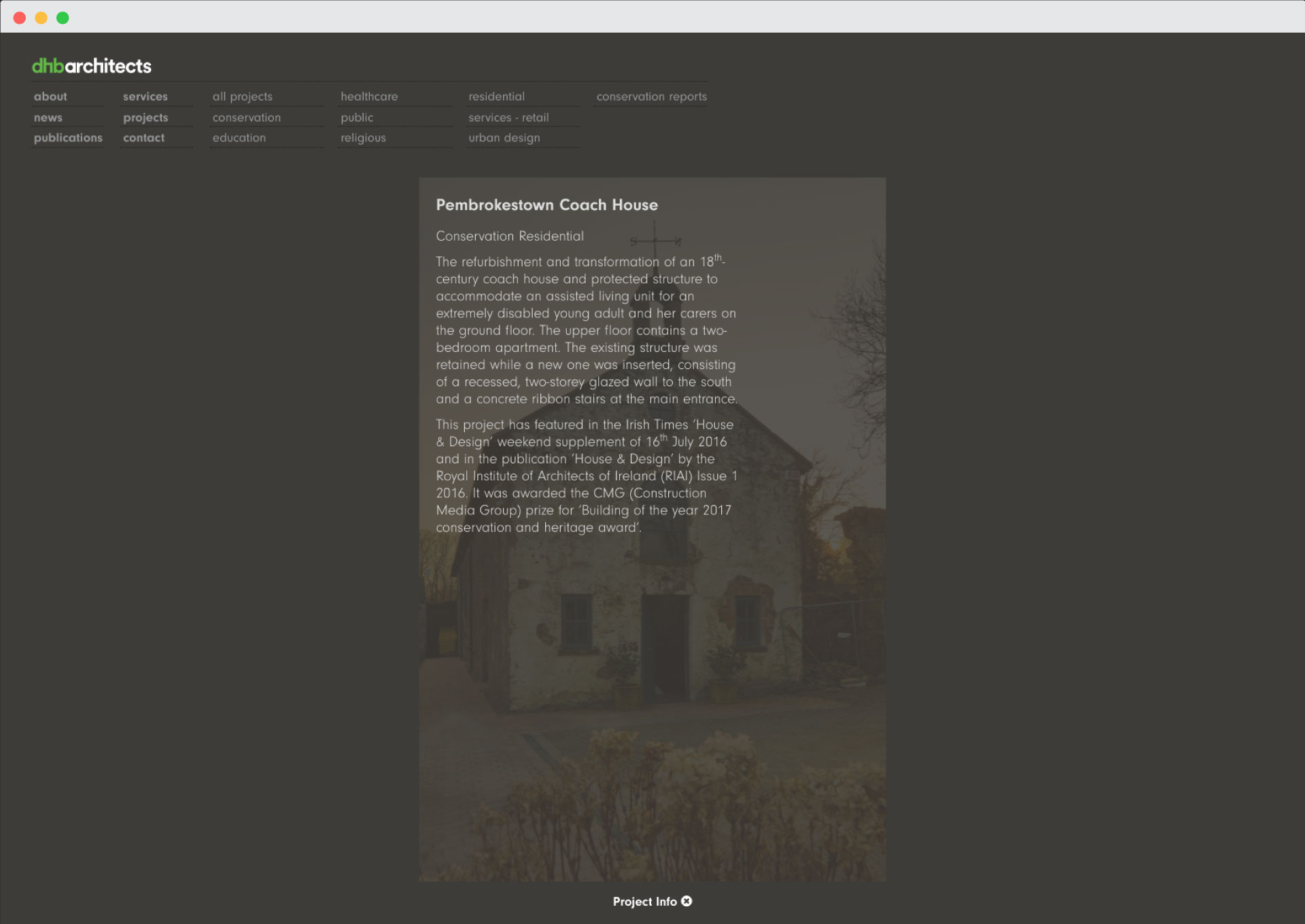 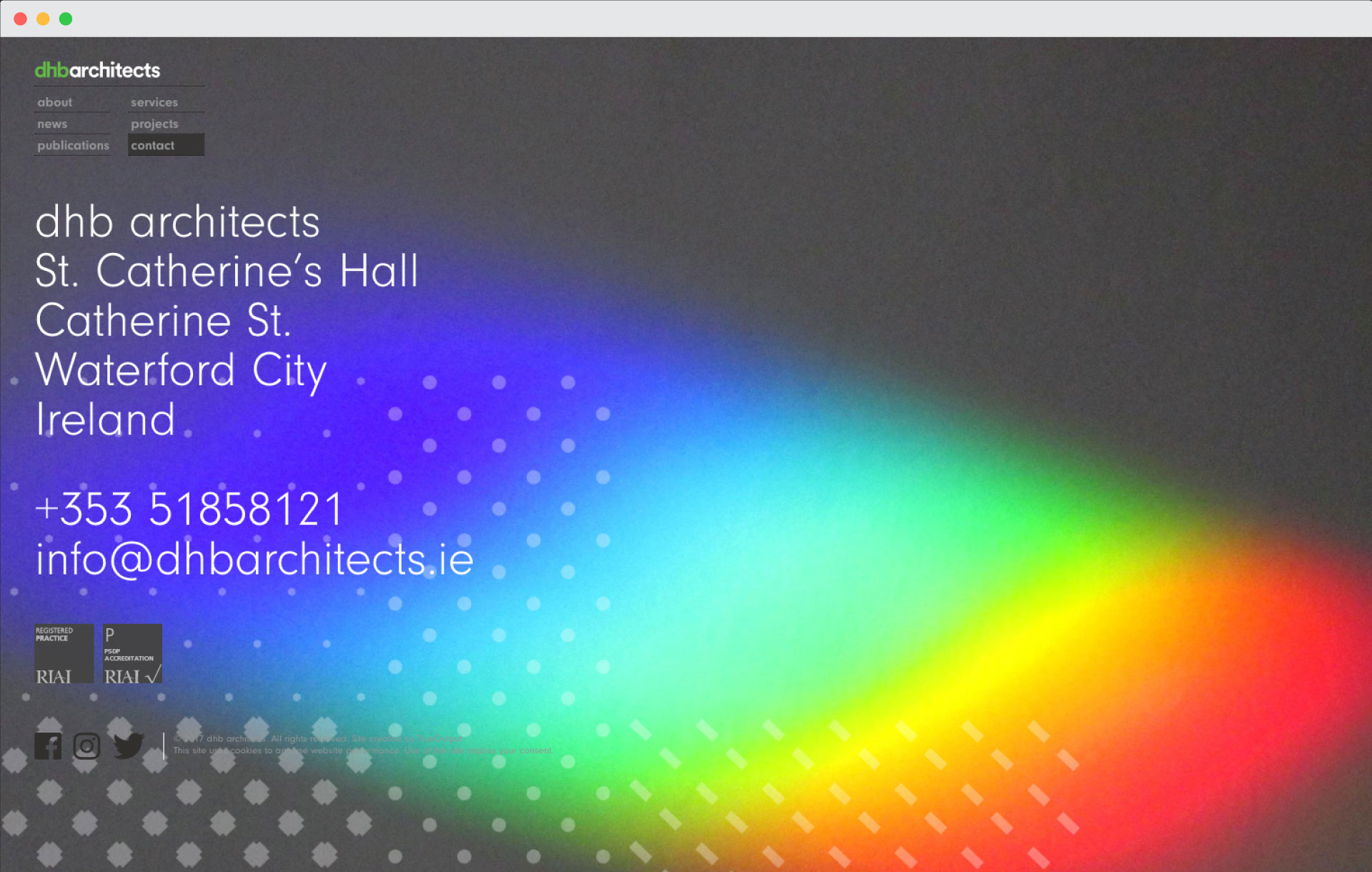 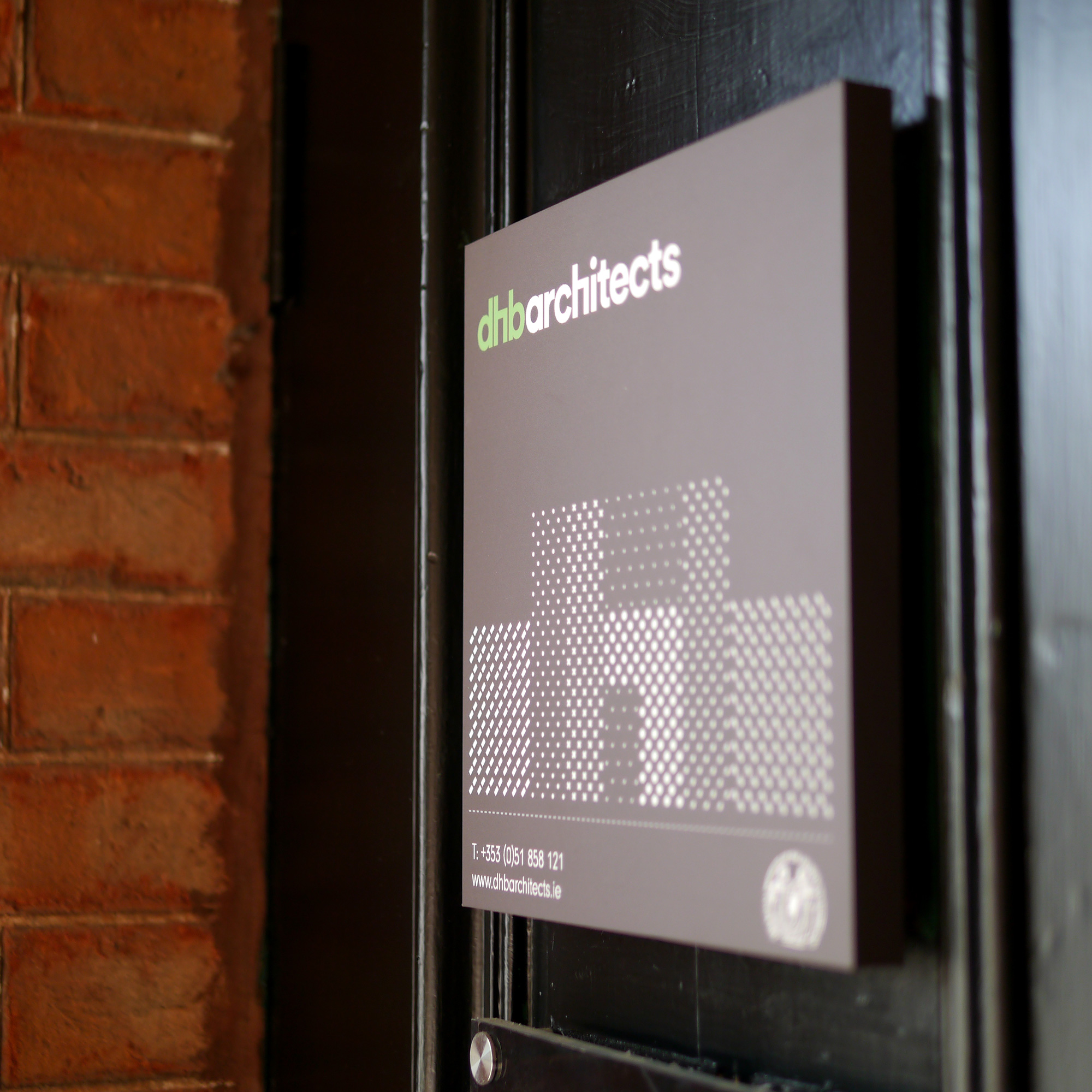 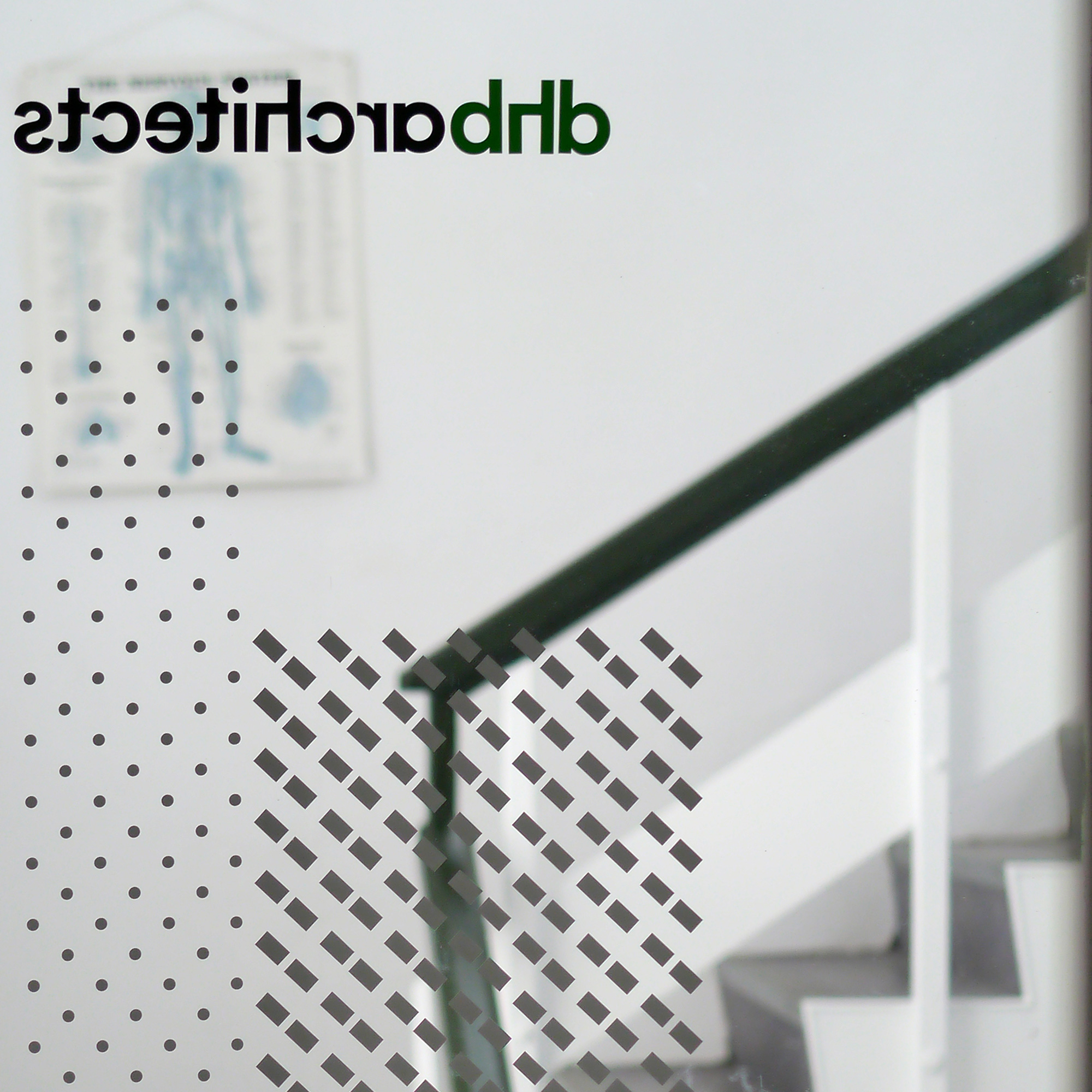