The Invader Opera was the first Irish opera to premiere in Waterford City since 1792. It was presented as a major civic event to celebrate the 1100th anniversary of the founding of the city of Waterford. The main protagonist, The Invader, is introduced as playful and gentle but soon reveals his dark side, that ultimately ends in murder. The visual identity distills the contrasting themes that run through the opera into a single image. 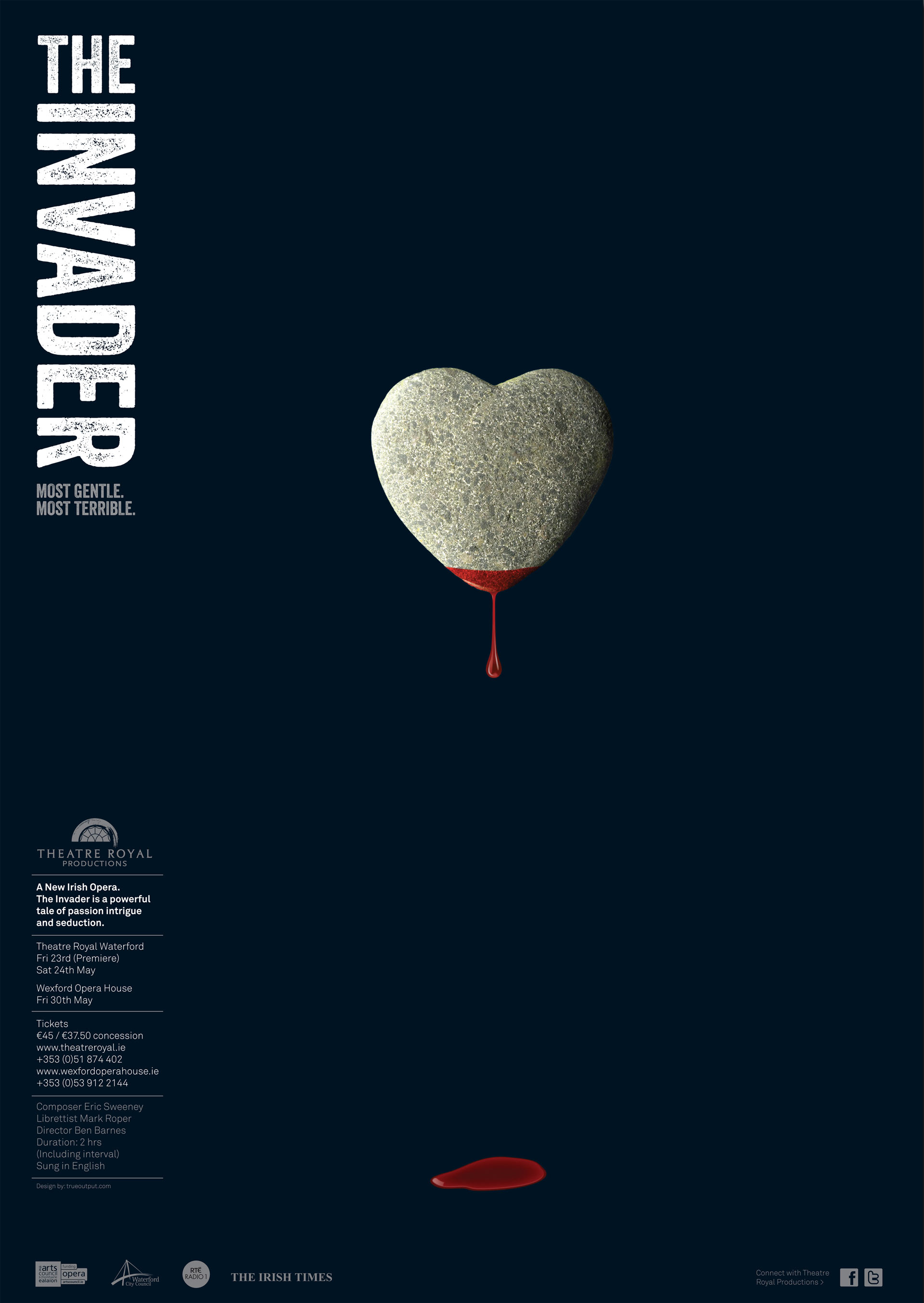 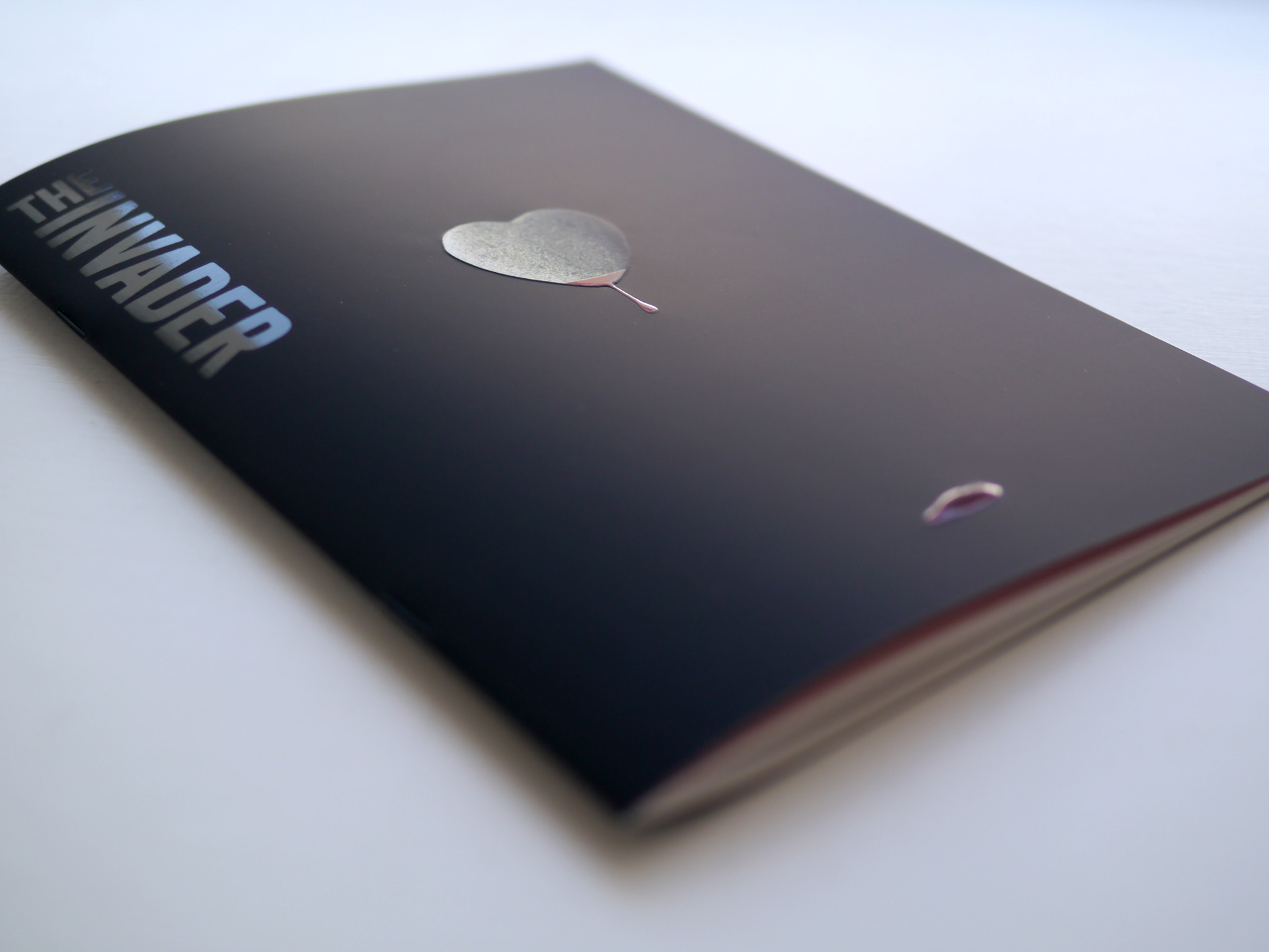 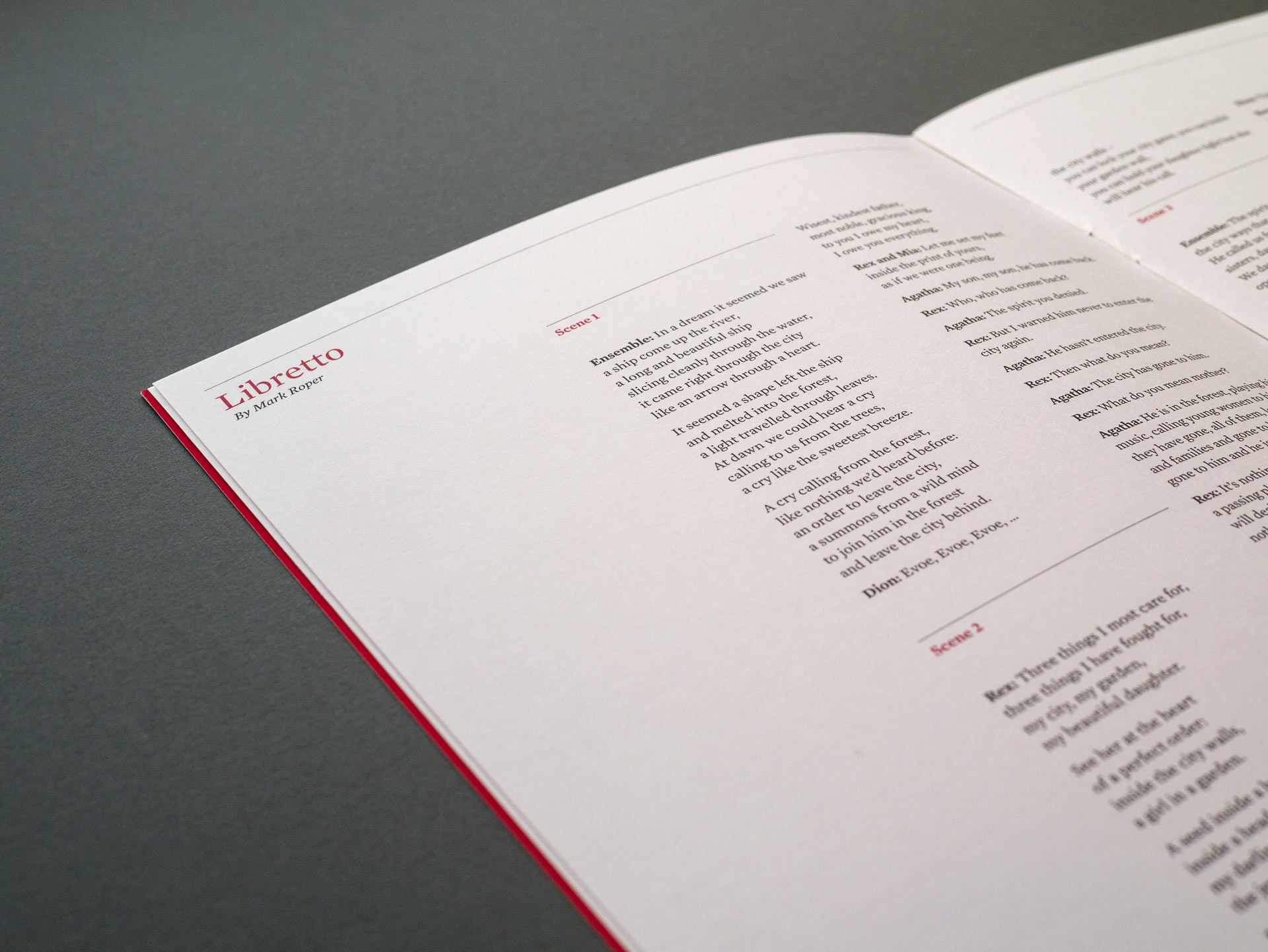 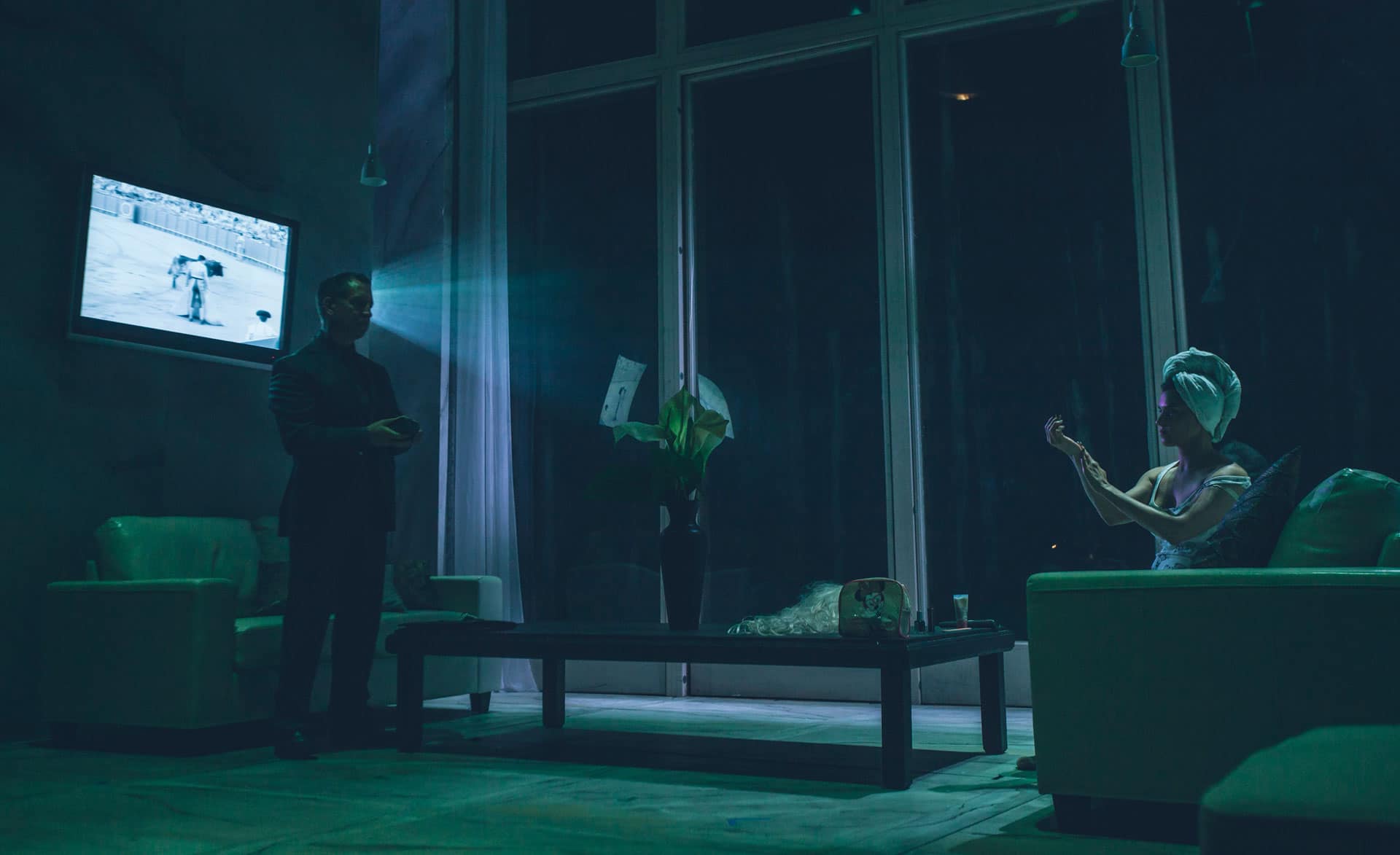 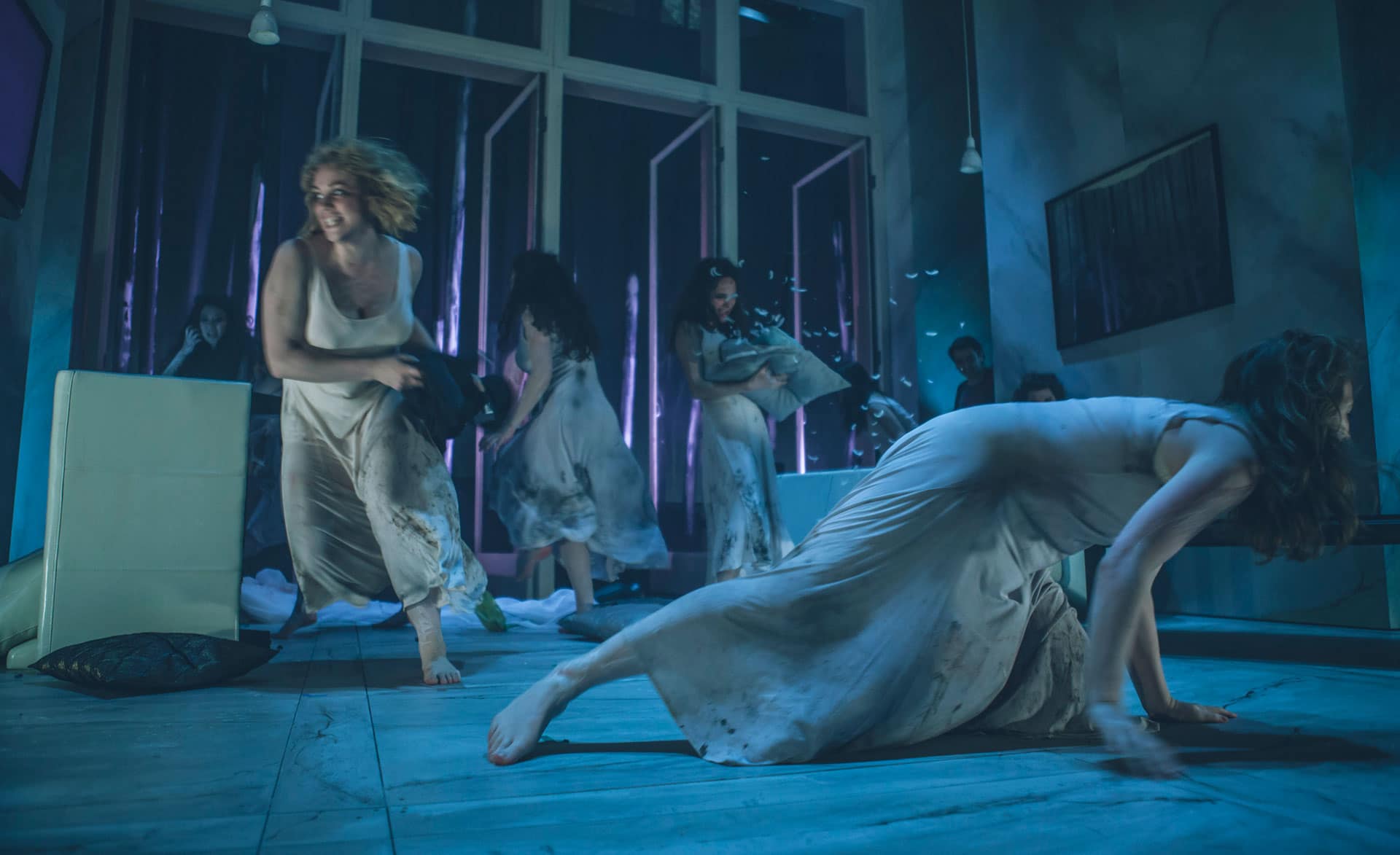 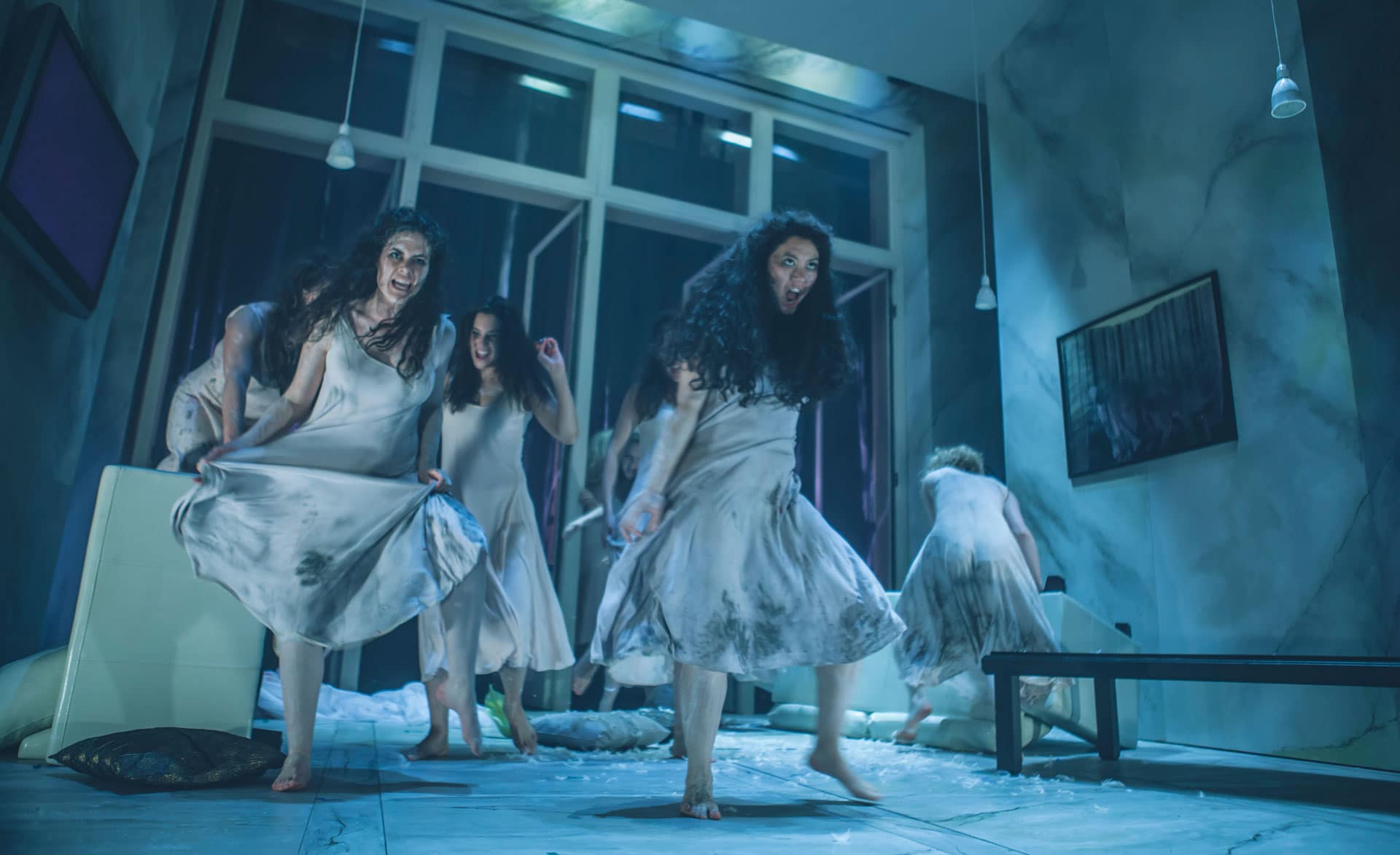 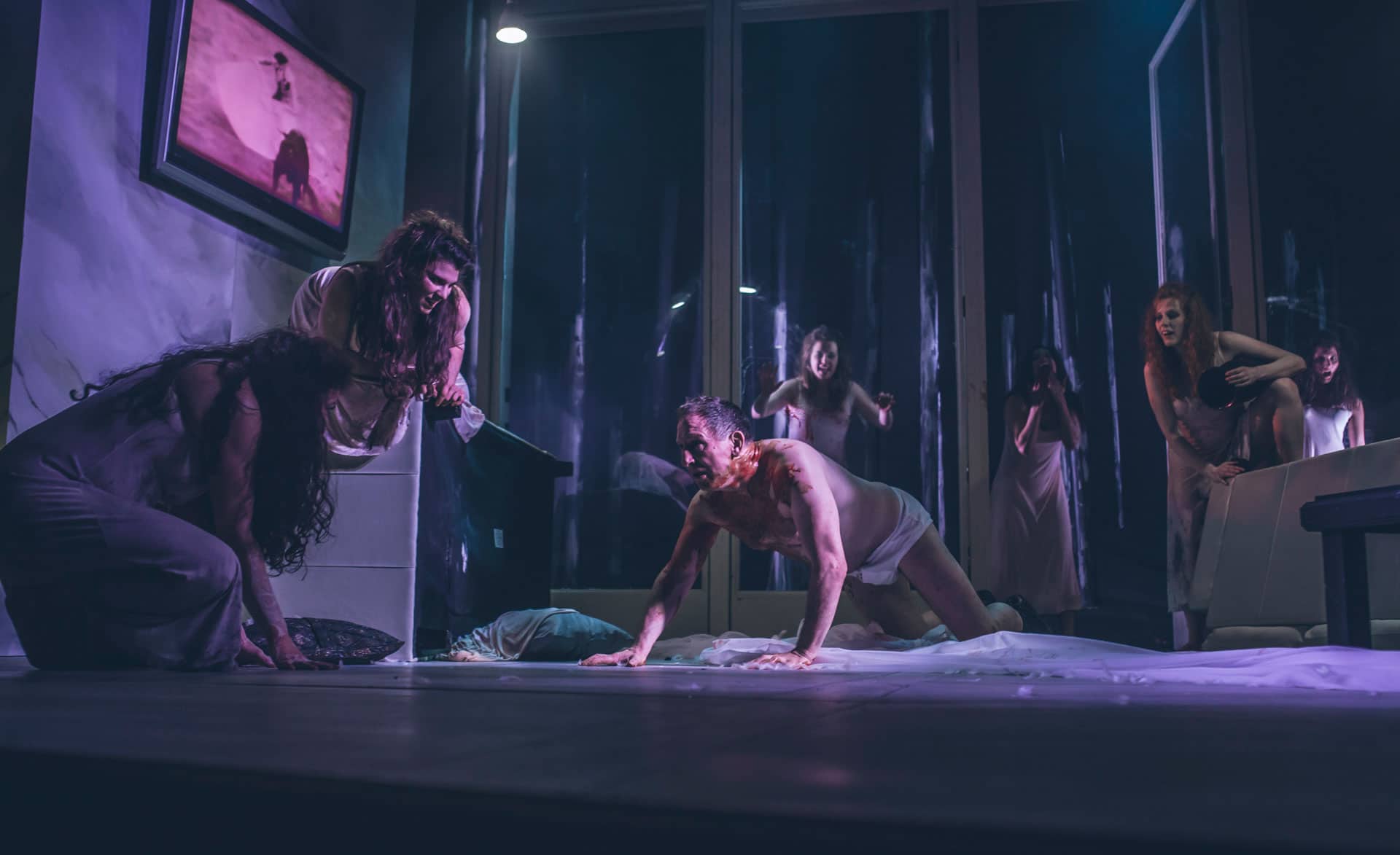 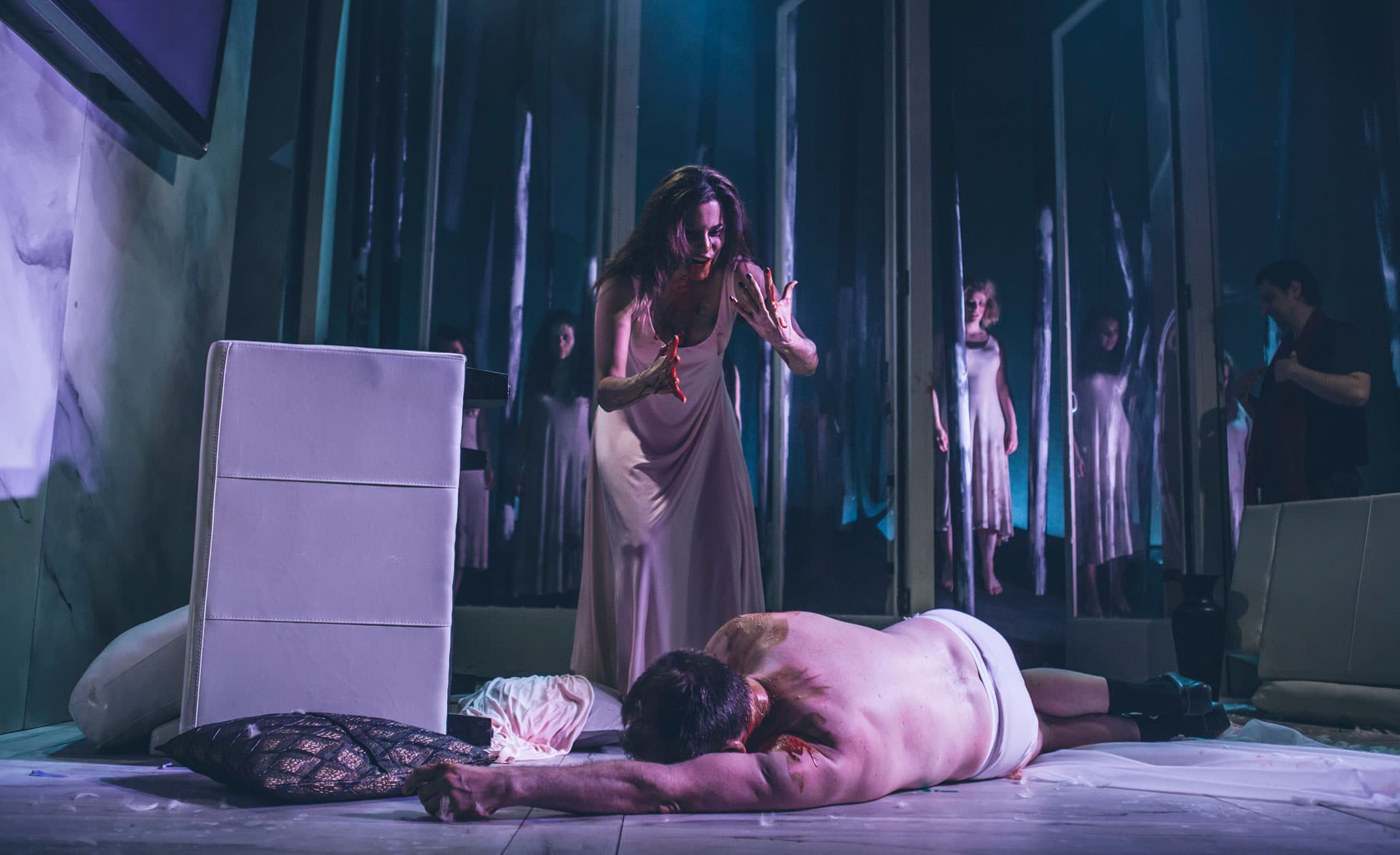 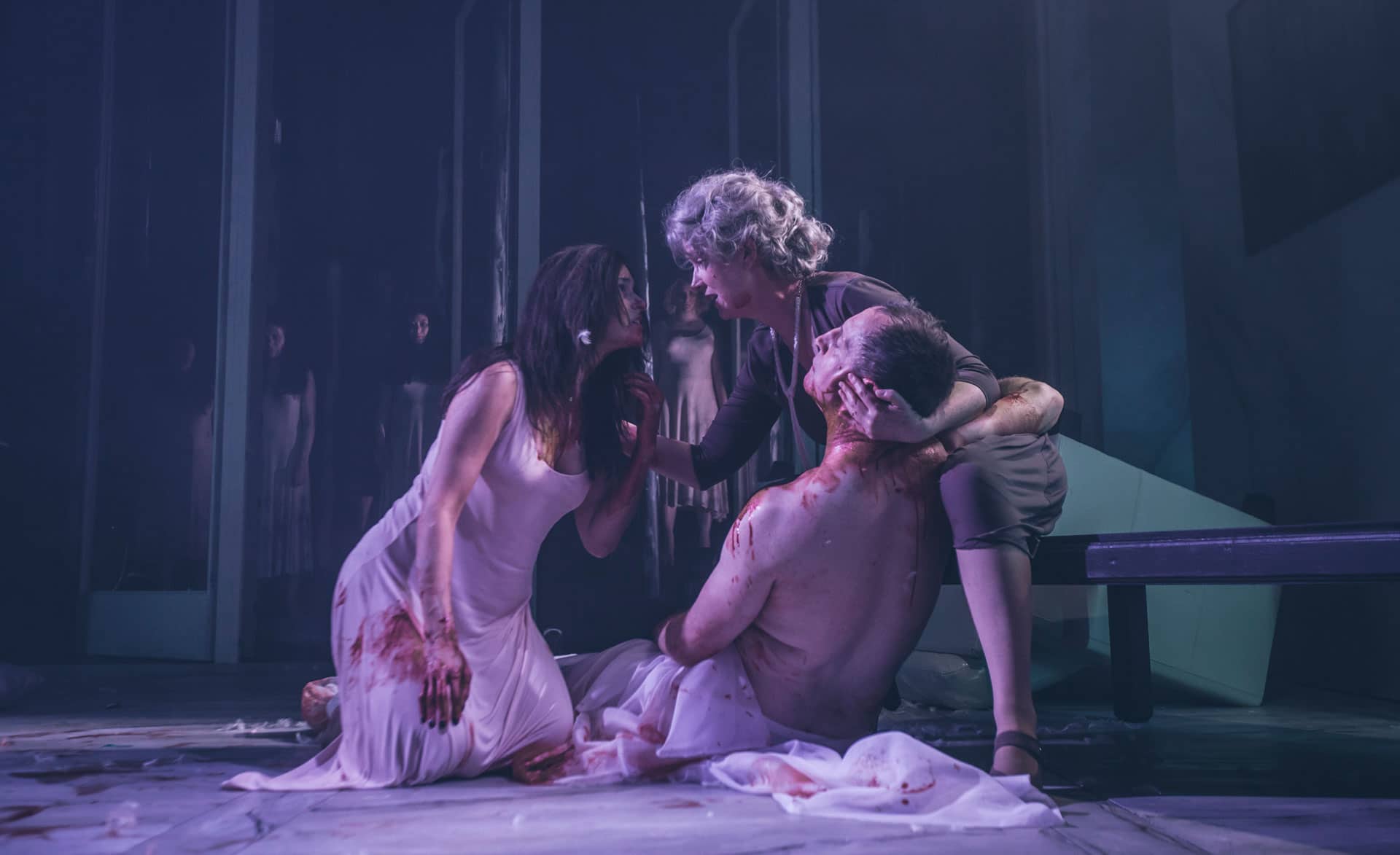