Waterford Viking Triangle is a compact, historic area located on the footprint of the original Viking settlement dating from 914 when the city was first established. It’s a tranquil and charming quarter characterised by narrow streets, historic architecture, civic spaces and a critical mass of cultural and heritage attractions.

We were engaged to re-evaluate the existing guide and to relaunch it.  A key consideration was to make it more useful and increase awareness of the cultural events in the city. The project included the creation of a brand name, visual identity, content strategy, illustration and typographic system. We developed the concept based around ‘celebration’ of the city and its events, this fed into the visual language and approach.

We chose a newspaper format which was versatile and also gave us more surface area to deliver information. Like a regular newspaper, It feels current and alive. The guide has been embraced by locals and visitors, and is now in its 3rd edition. 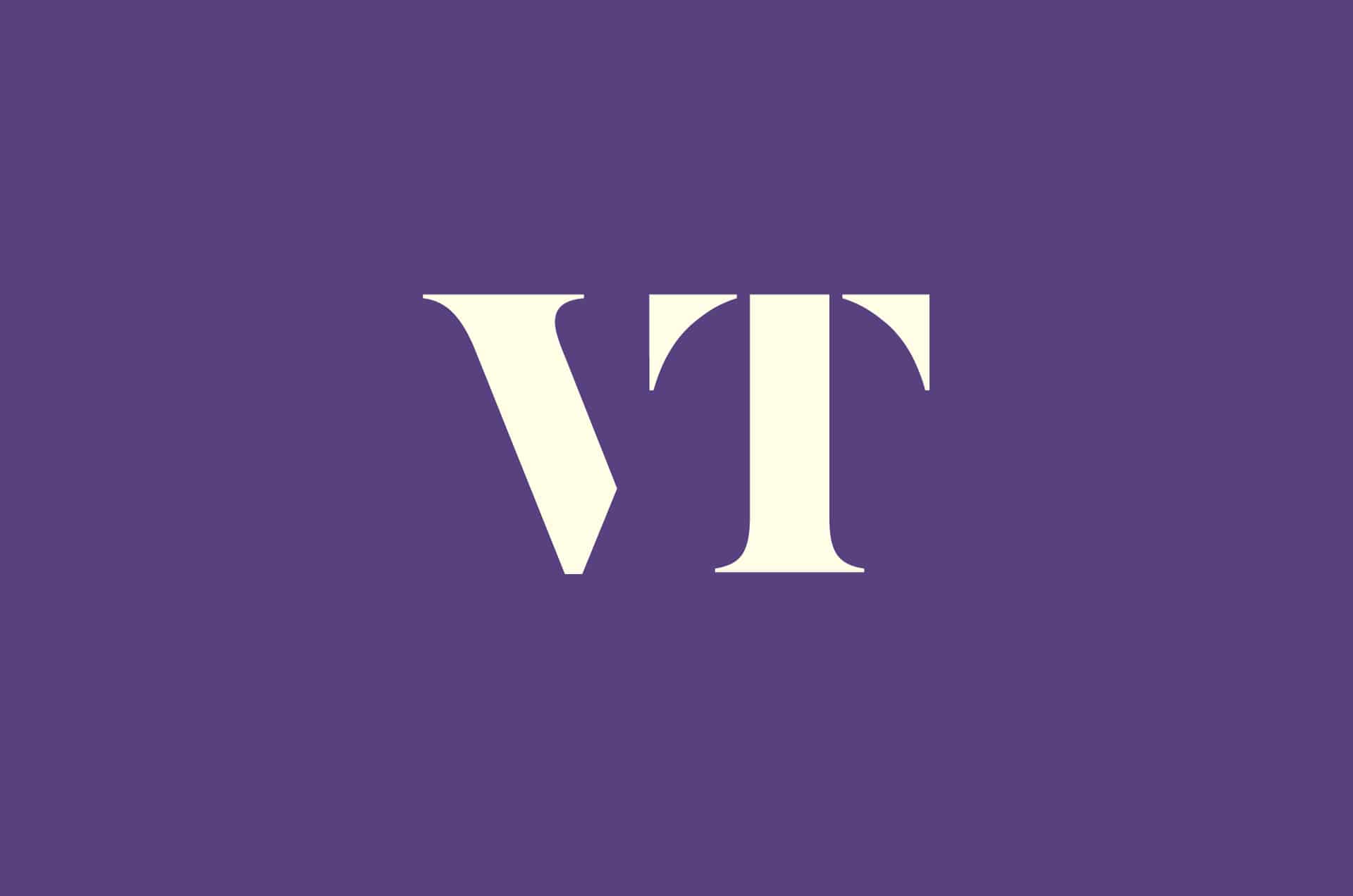 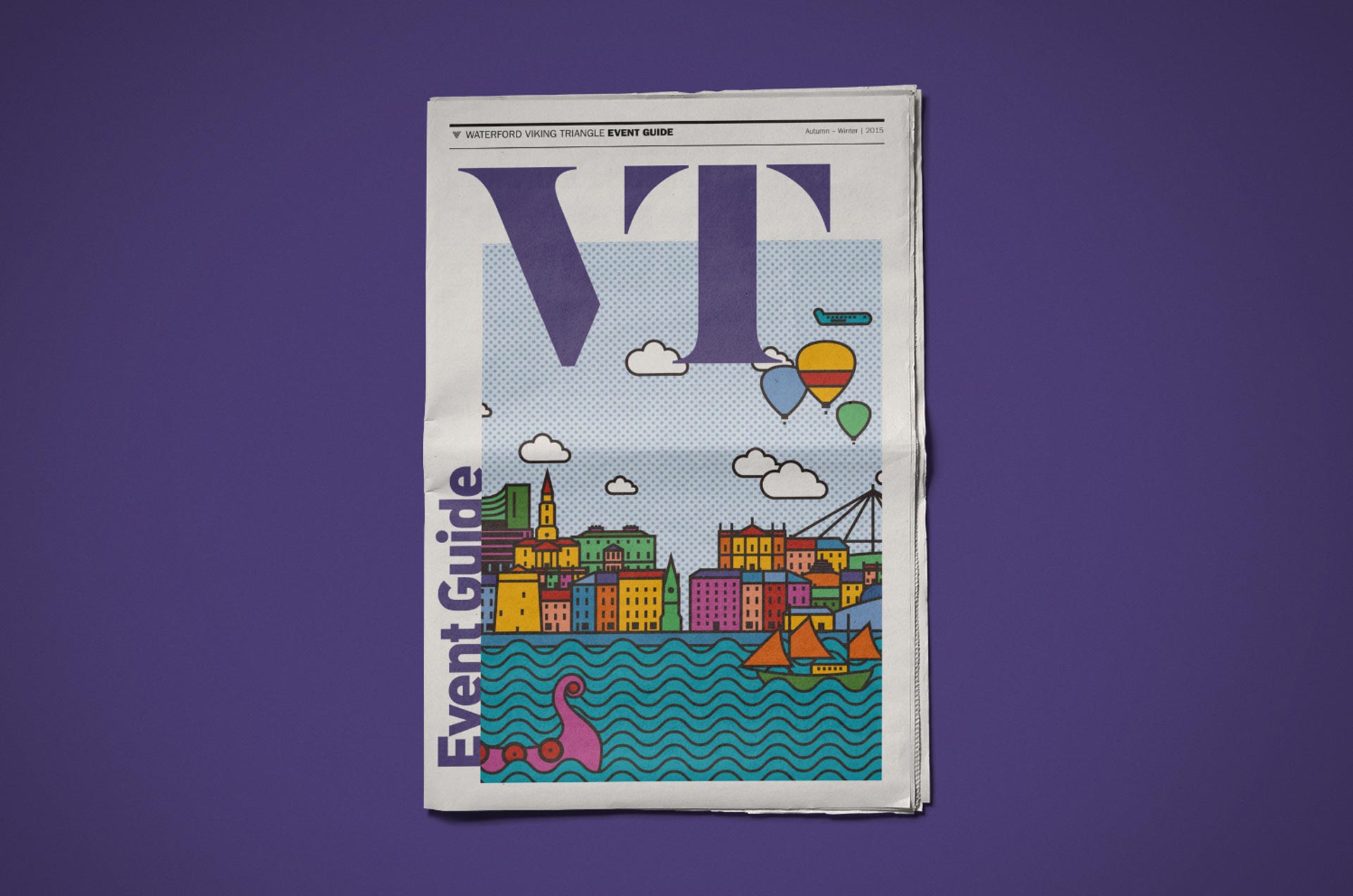 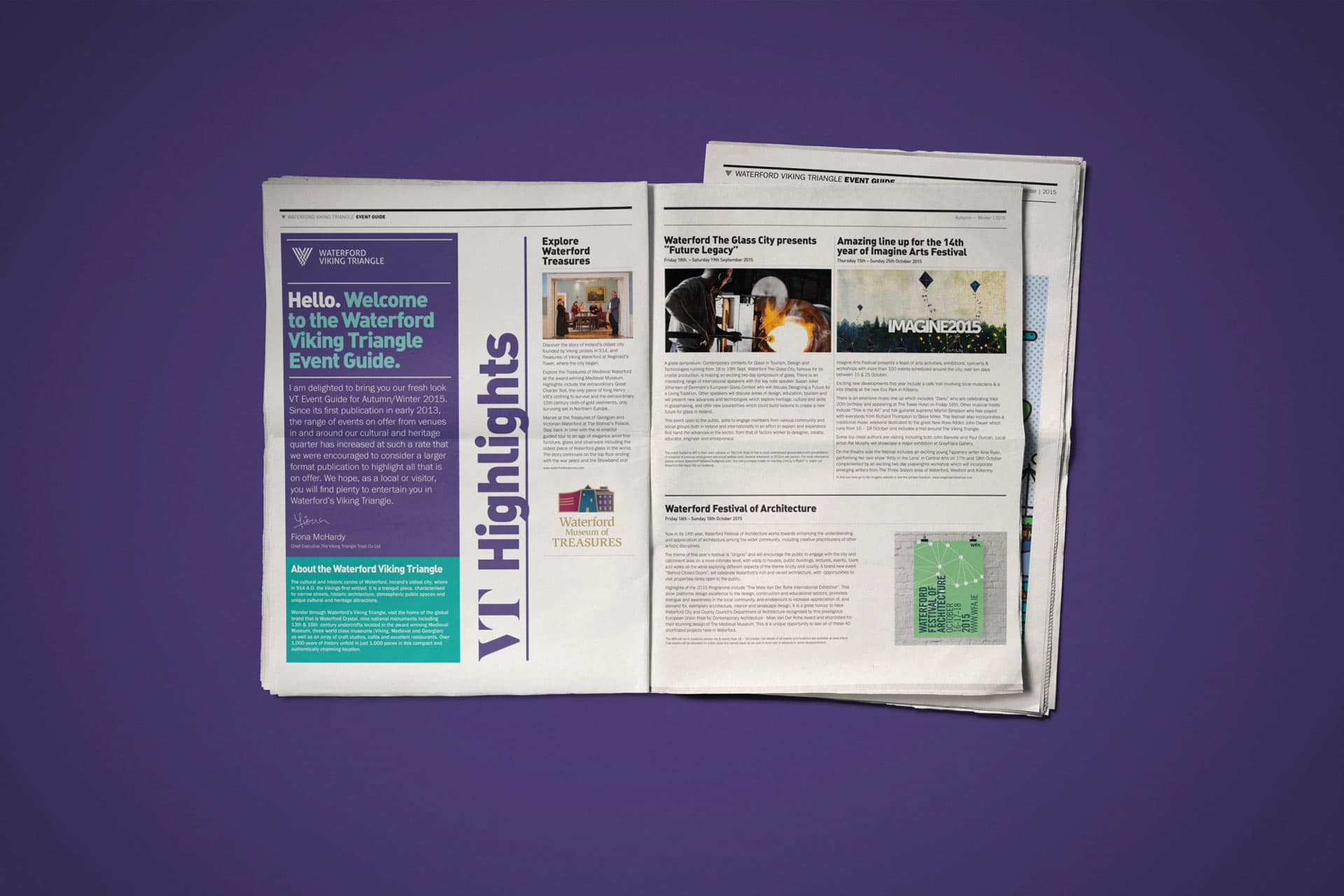 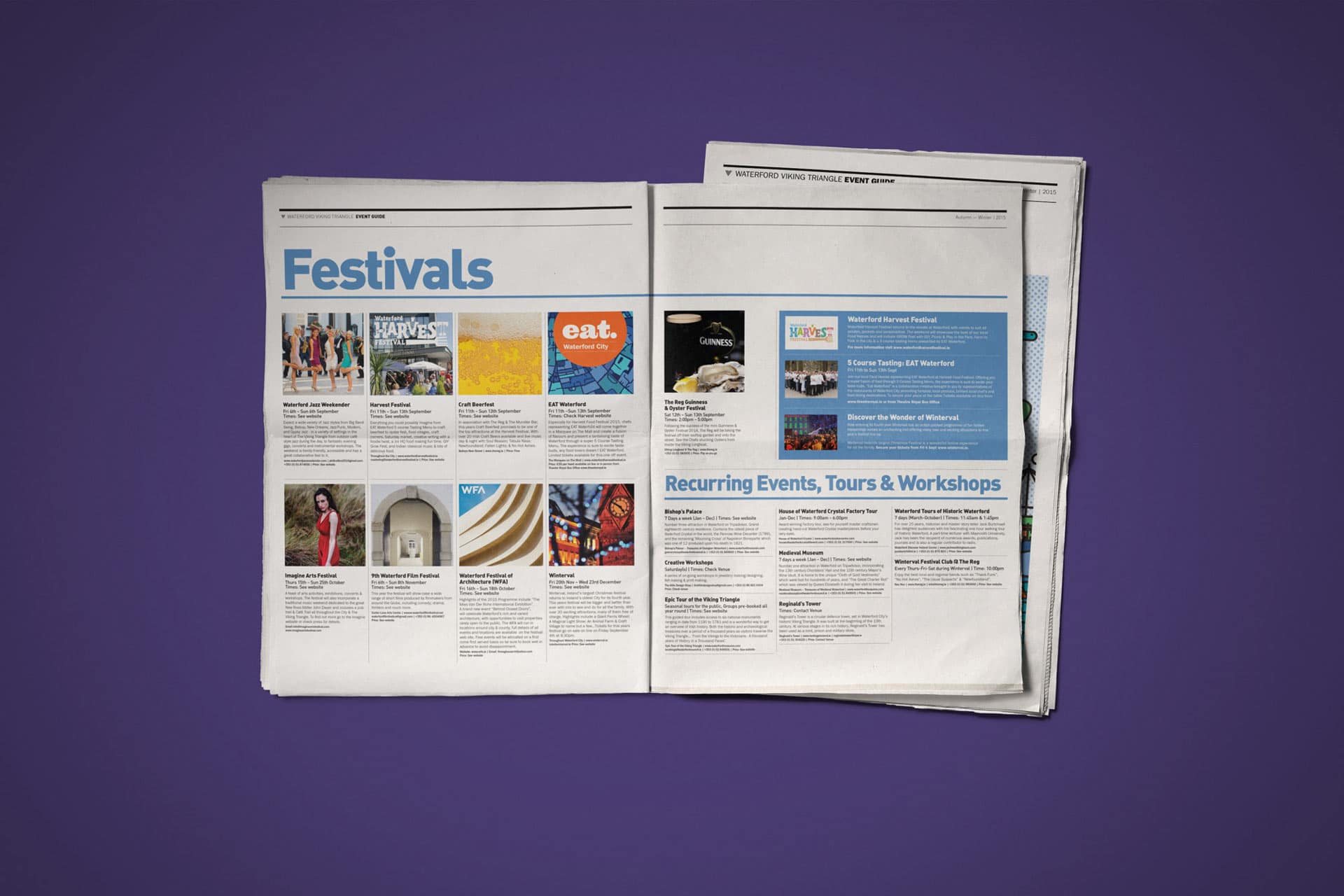