The brief was to illustrate proof that the flavour of the distillery’s whiskey is influenced by the particular land or farm on which the barley is grown. To do this, we re-interpreted scientific flavour profile charts to create a bespoke diagram style. To appreciate the difference in flavour between each farm’s whisky, we created an animation sequence of the diagrams. The blue morphing shape depicts the individual flavour profile of each farm. Each spoke refers to a different characteristic identified within a single farm’s spirit which combine to build up a flavour profile for each distillate. No two profiles are alike. The animation helps convey this difference with a hypnotic flow and soundtrack. The profiles were rolled out into an animation and a flip book, and there are plans to have it projected inside the distillery building itself. 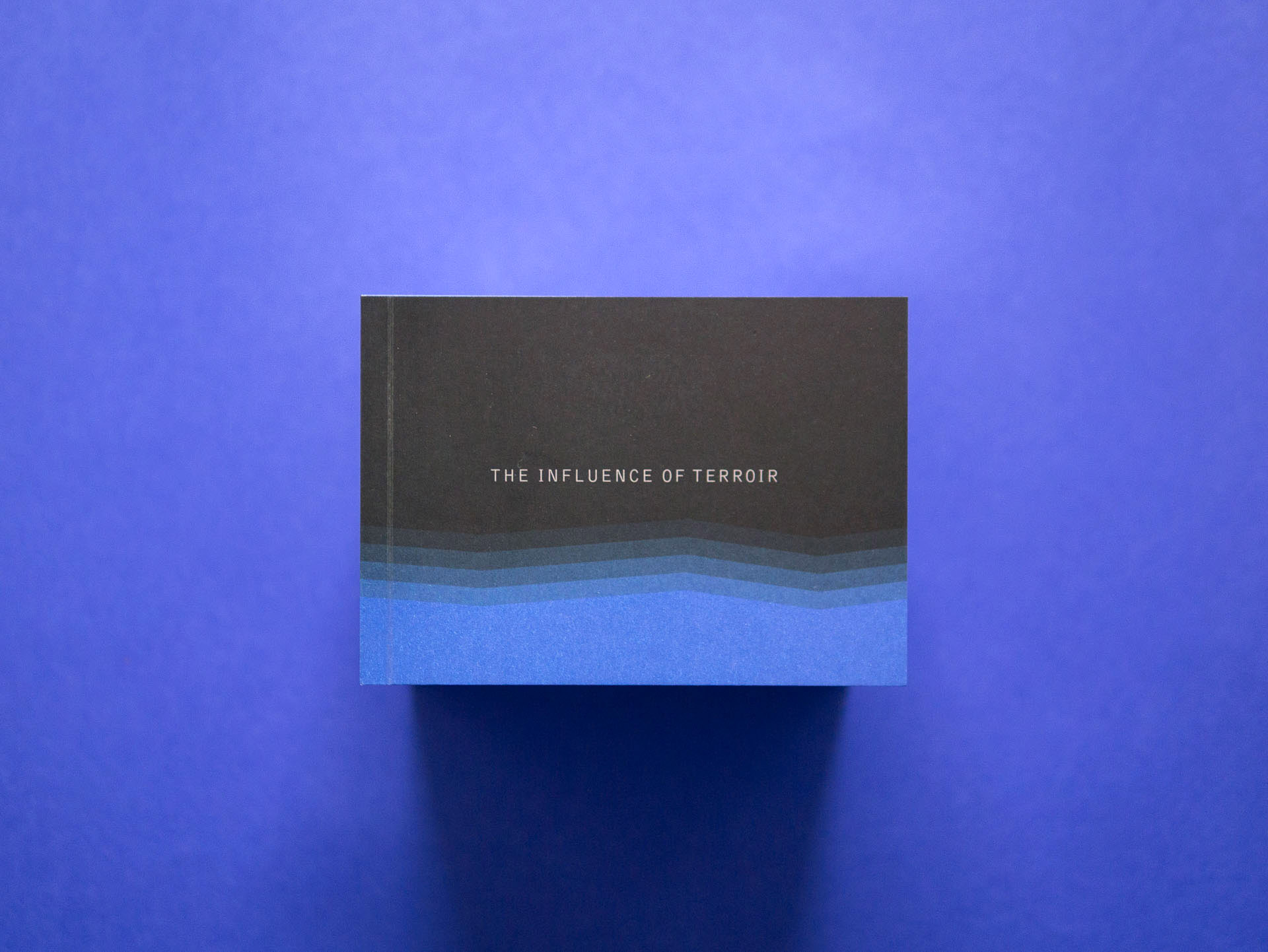 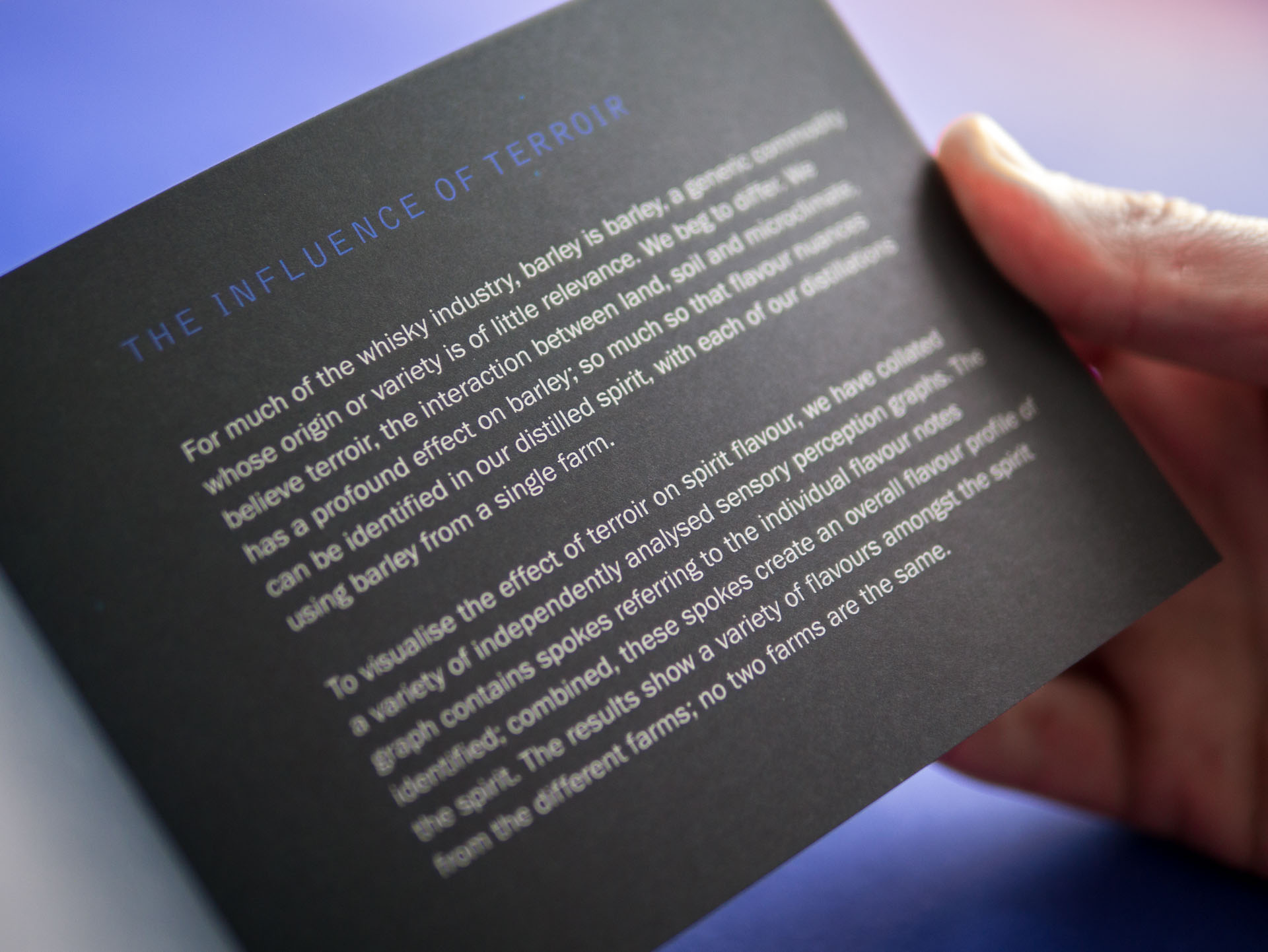 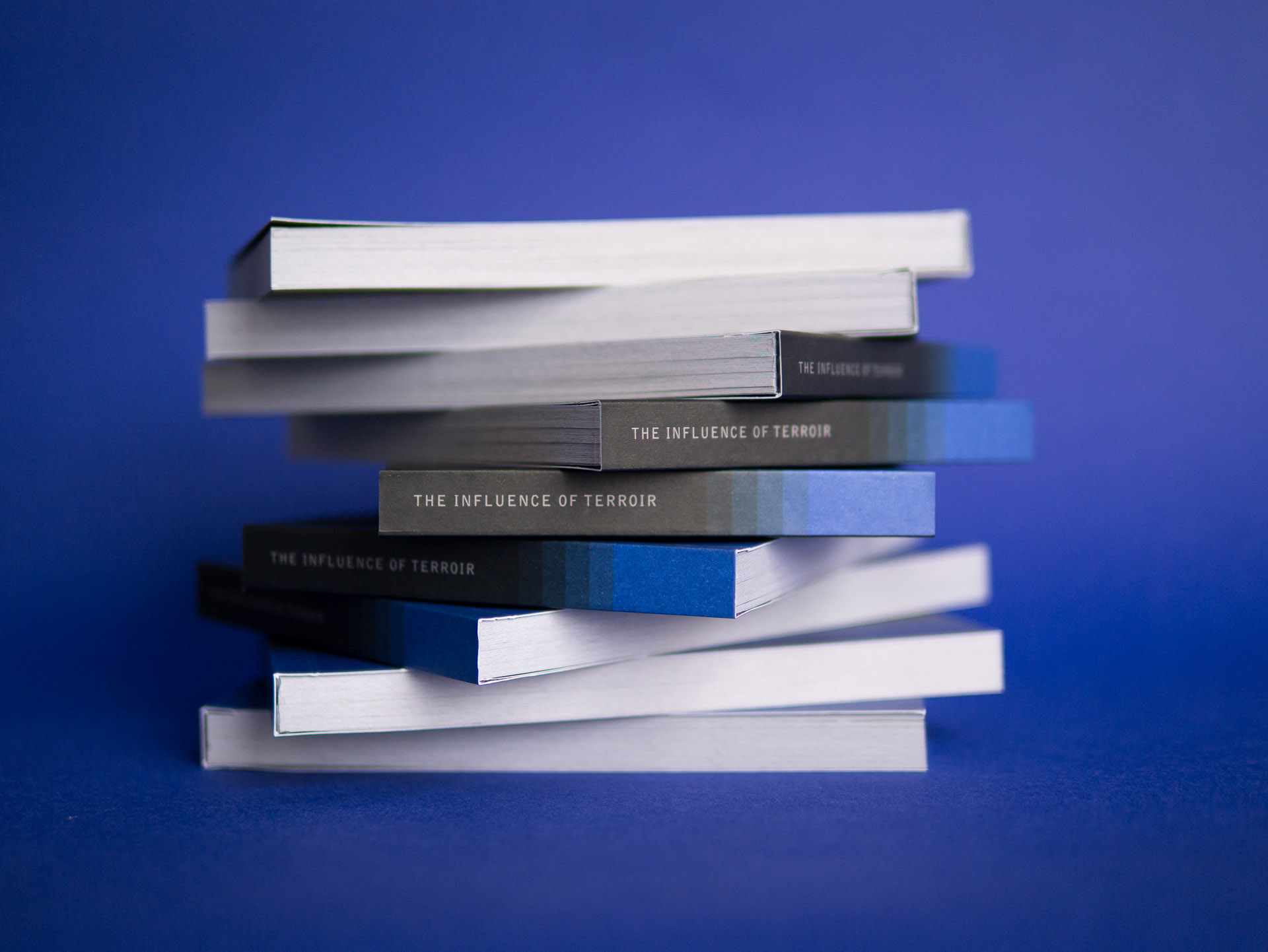 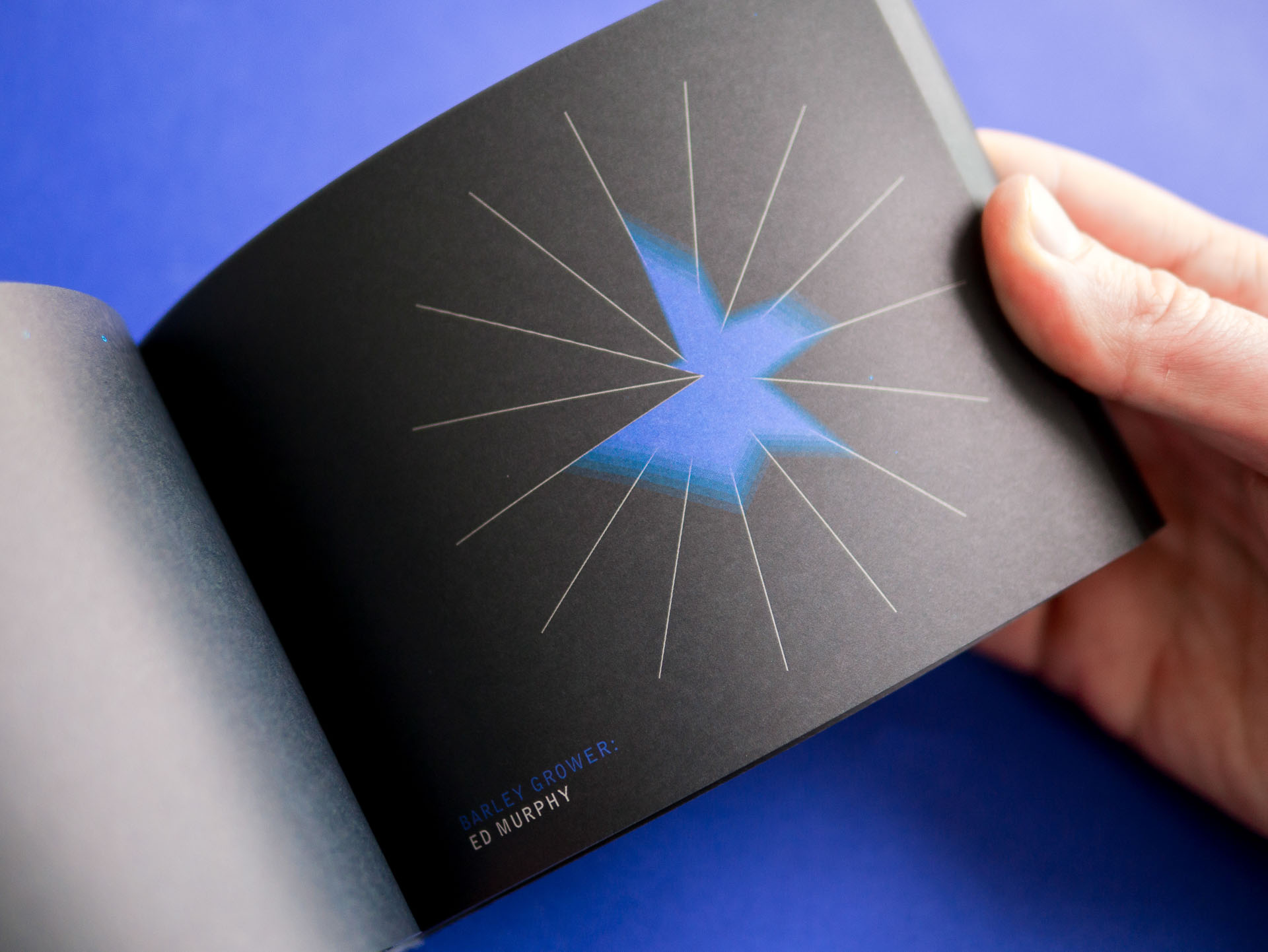 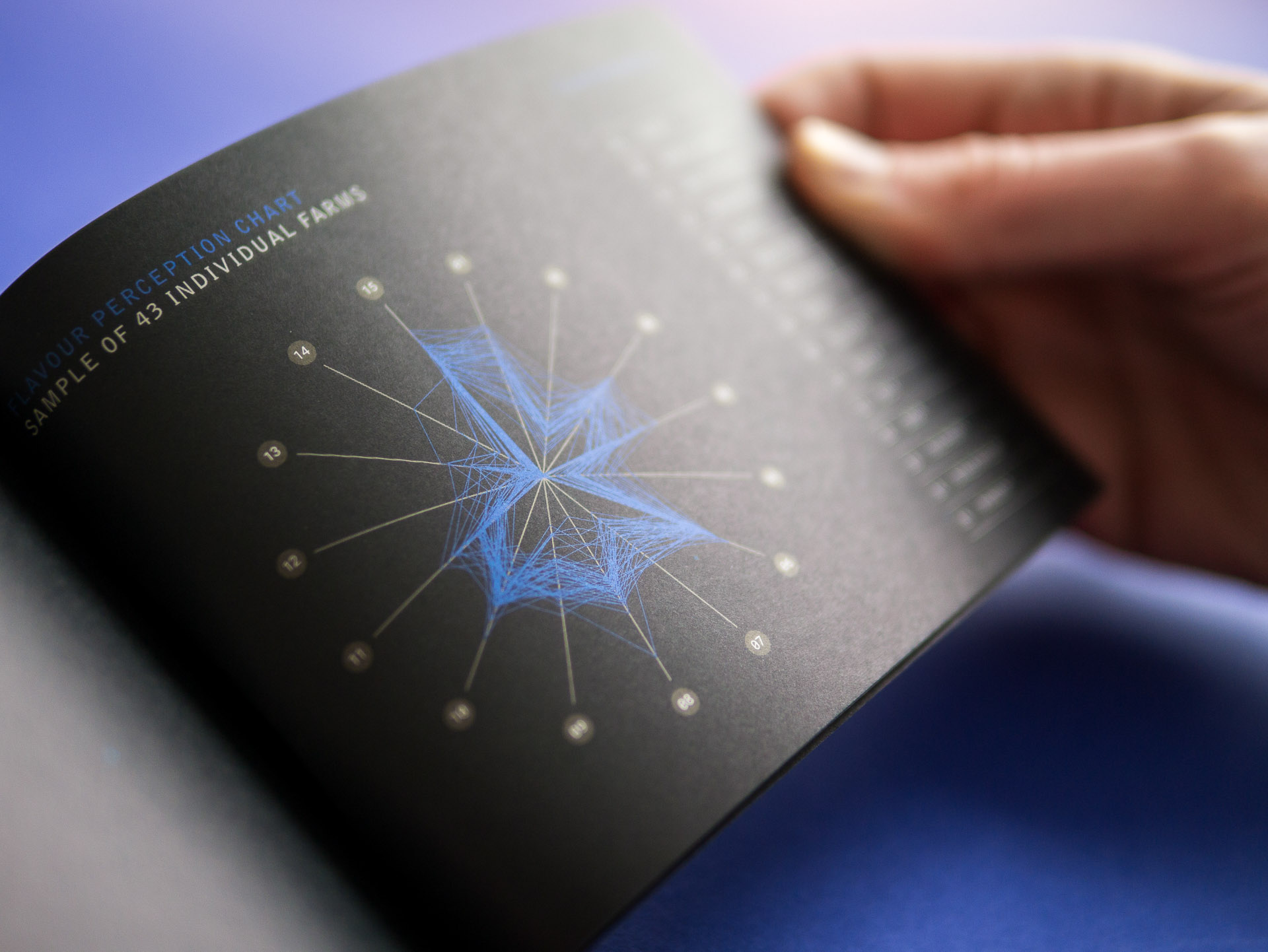